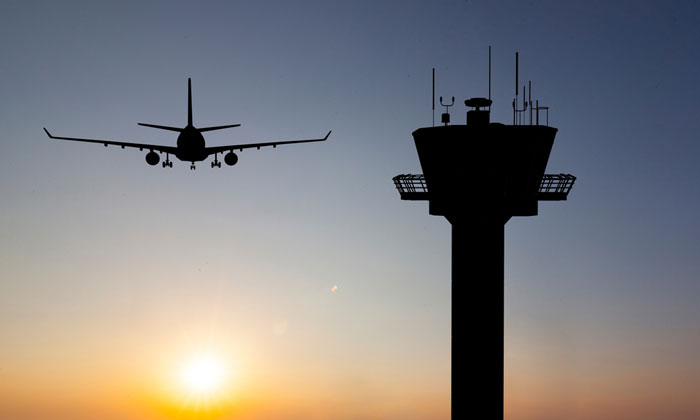 Founded by the Air Navigation Service Providers (ANSPs) of New Zealand, the UK, Ireland and the Czech Republic and in partnership with the Civil Air Navigation Services Organisation (CANSO), the ATM Policy Institute will provide research on ATM policy issues and make the case for the benefits of enabling ANSPs to compete with each other for the provision of ATM services.

“Liberalisation revolutionised the airline industry and has been a global success story, driving growth across the world”, comments David McMillan. “Unfortunately, air traffic management remains largely a national monopoly, without the incentives necessary to drive up performance. We believe that by opening up parts of the ATM industry to greater liberalisation significant benefits could be achieved, including reducing costs and minimising the environmental impact of aviation, all while maintaining or improving on today’s safety levels”.

While there is currently very limited competition within the ATM industry, in cases where competition has been introduced, the benefits are already evident. For example, in Spain, changes in the provider of Terminal Air Navigation Services as a result of a competitive tender are estimated to have resulted in cost savings of around 50%, while in Sweden savings of 30-40% have been reported.[1]

“We are looking forward to working with airlines, regulators and other stakeholders, including, importantly the staff of ANSPs.” McMillan noted.  “For too long there has been no focal point for the work that is being done on these topics around the world.  The benefits to airlines and their passengers of taking advantage of this thinking are clear.”

The Institute has launched a paper The case for liberalising Air Traffic Control setting out the benefits of liberalising the ATM industry as well as outlining a vision of what competition in ATM would look like.

The paper argues that the ATM industry is currently under-performing, in large part due to the absence of competition to incentivise performance. It argues that competition could generate significant benefits for customers, including creating strong incentives for ANSPs to improve their cost efficiency and operations in order to compete on price, without compromising safety.

We are looking forward to working with airlines, regulators and other stakeholders, including, importantly the staff of ANSPs…

David McMillan added: “It’s time we look for new ways to meet the capacity, cost and environmental challenges facing our industry. New thinking is required and we hope we can prompt policy-makers around the world to think differently about how to improve ATM performance and meet the future challenges facing the industry.”