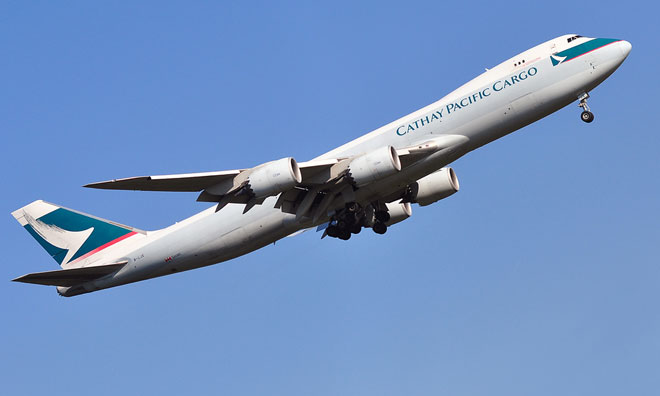 Every day, 100,000 flights take-off and land carrying 10 million passengers to their destinations safely and securely.

This remarkable achievement is a direct result of good teamwork and the commitment of aviation safety professionals around the world.

Worldwide, for the year 2016 as a whole, there were seven major accidents involving large western-built commercial airline jets, which resulted in a total of 207 fatalities.

This represented a loss rate of one major accident for every four million flights.

Looking back over the past five years, the industry has reduced the major accident loss rate by almost 60% due to continuous improvements in safety performance.

For western-built commercial airline turboprop-powered aircraft in 2016 there were five major accidents, which resulted in a total of 80 fatalities.  This represented a loss rate of one major accident per million flights.

Looking at Asia Pacific carriers, in 2016, they experienced no major accidents involving large jet aircraft; however turboprop operations recorded three major accidents which resulted in a total of 74 fatalities.  Nevertheless, the safety performance for turboprop operations in Asia has demonstrated a marked improvement over recent years as a result of additional focus on specific risk factors and common operational challenges.

Mr. Andrew Herdman, Director General of the Association of Asia Pacific Airlines (AAPA) commented, “Flight safety is always the first and most important priority for airlines.  Fatal accidents are now rare events, but every tragedy brings with it human suffering.

Collectively, we have worked hard to learn the necessary lessons and further strengthen the safety culture throughout the industry.  As again demonstrated by the positive outcome for 2016, flying remains extraordinarily safe, and getting safer still.  Asia Pacific airlines are operating in line with the highest international standards, and delivering continuous improvements in safety performance.”

Looking forward, Mr. Herdman emphasised, “Safety is acknowledged as a shared responsibility and requires continued close cooperation between regulators, airlines and other stakeholders.

Rulemaking and standard setting must be supported by comprehensive risk and data analysis, transparent consultation processes and effective communications.”

Mr. Herdman noted, “The projected expansion of the air transport sector in the Asia Pacific region brings with it considerable challenges, including the need for effective regulatory oversight that keeps pace with growth, as well as the recruitment and training of the necessary skilled manpower.”

He added, “The United Nations International Civil Aviation Organisation (ICAO) has already identified evident disparities in the quality of implementation of safety standards and regulatory oversight amongst different states worldwide.  Governments have a responsibility to make the necessary commitments and investment in resources to ensure effective oversight in full compliance with agreed ICAO standards, or face the very real threat of international sanctions, which some countries have already experienced.”

Concluding his remarks, Mr. Herdman stated, “Flying is extraordinarily safe, but safety is an issue that demands constant vigilance.  AAPA is strongly determined to support new initiatives and efforts to deliver further improvements in regional safety performance, working in close partnership with regulators and other involved stakeholders.”