Birmingham named the world’s most punctual airport for 2016

Birmingham has been announced as the most punctual airport in the world, with over 91 per cent of flights both leaving and arriving on time… 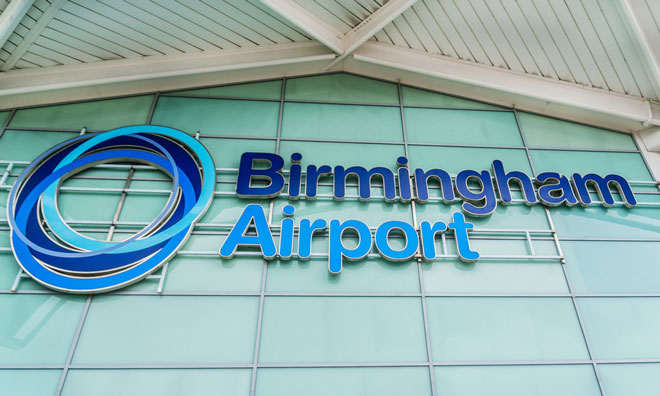 Birmingham has been announced as the most punctual airport in the world, with over 91 per cent of flights both leaving and arriving on time, following the release of OAG’s 2016 Punctuality League. With over 100,000 scheduled flights from Birmingham Airport last year, the most punctual route was to Dublin, boasting an on-time score of over 95 per cent. Birmingham also introduced new flight routes in 2016 including services to Doha, Lisbon and Bucharest. The UK airport beat contenders from countries such as Japan, Brazil, America, Germany and Australia to claim the global crown.

Continuing to showcase the UK’s strength, Newcastle airport also ranked first in the Small airports category – those with capacity between 2.5 and 5 million seats. In fact, both Birmingham and Newcastle were two of just three airports from around the world that achieved an on-time performance rating of over 90 per cent in 2016.

Moving from airports to airlines, Monarch ranked first in OAG’s low cost carrier category, with an on-time performance score of 85.67 per cent. Its biggest UK competition came from Jet2.com and easyJet, which ranked fourth and sixteenth respectively, achieving scores of 82.64 per cent and 74.73 per cent.

As well as achieving the number one position amongst the low cost carriers, Monarch Airlines also jumped to fourth place in the top ten airlines within Europe the Middle East and Africa, with just KLM, Flybe and Iberia sitting marginally ahead. In 2015, Monarch ranked in seventh place in the league.

John Grant, Senior Analyst at OAG, said: “The UK’s airports and airlines have always been leaders in the global aviation industry, delivering exceptionally high service levels. The success of Birmingham is just another example of how the UK’s regional airports have created world-class facilities and networks that both connect their regional communities to the world, and provide valuable economic growth. Congratulations to Birmingham, Newcastle and Monarch.”