Singaporean and Russian consortium to acquire shares in Vladivostok 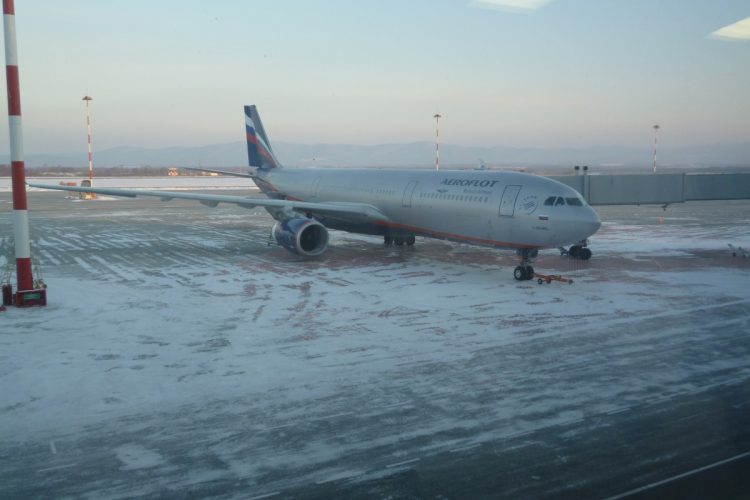 Kirill Dmitriev, CEO of RDIF, said: “We have been working diligently and have finalised all the conditions for the prompt closing of the transaction and the development of the airport of Vladivostok as a key transportation hub in the region.

“The consortium has already started work to expand the airport’s international route network and attract new airlines from China. We see opportunities for further effective work in unlocking the potential of one of the leading airports in the Far East of Russia.”

Oleg Deripaska, Chairman of Supervisory Board, Basic Element, said: “We are happy to cooperate with the Russian Direct Investment Fund and Changi Airports International on the development of one of the key airports in Russia and a strategic hub linking Russia and Asia.

“Thanks to Changi, our long-time partners, Basic Element has done a lot for the development of the airports in Krasnodar region. Our successful experience will also extend to Vladivostok airport. Together with our partners in the consortium, we will create a high-tech aviation facility that delivers safety and comfort to its passengers and adheres to the highest standards in airport operations and service which eventually will unlock Far East’s rich economic potential.”

Lim Liang Song, CEO of CAI, stated: “Vladivostok is the largest economy in the Russian Far East, and is strategically placed to be the gateway between Russia and the Asia-Pacific. Together with our partners, RDIF and Basic Element, we will develop Vladivostok International Airport as one of the best air hubs in the region with strong air connectivity and superior service – two of our priority areas.

“We will showcase the uniqueness and vibrancy of Vladivostok and Russian Far East to the rest of the world through the airport, and open up this region to the vast opportunities in international trade and tourism.”

Vladivostok International Airport is strategically located at the crossing of air routes between Russia’s Far East and the Asia-Pacific. With its geographical advantage and the Open Skies policy introduced in 2011, the airport will be positioned as a major air hub for domestic and international traffic.

The consortium will focus on expanding the airport’s route network, increasing flight frequencies, and improving its service offerings through quality training to meet the demands of business and leisure travelers.

“The airport continues to increase its annual passenger traffic and route network, and improve its quality of service. I am confident that the new owners of the airport will further stimulate its development, in the interest of the Far East and the Russian aviation industry.”

Vladivostok International Airport currently has the capacity to handle 3.5 million passenger per annum and to receive all aircraft types.