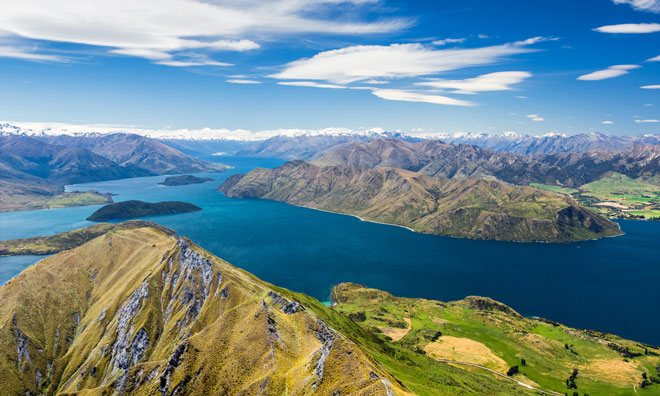 Air Partner, the global aviation services group, today reports that its Emergency Planning Division is on standby to support clients needing to move people, freight and aid in or out of New Zealand following the severe earthquake that hit the country’s South Island just after midnight on Monday (11:02 GMT on Sunday). Air Partner has responded to a crisis in the country before, chartering a Boeing 747 freighter flight to deliver 7,500 sanitation facilities when an earthquake severely damaged the sewage and drainage system in Christchurch in 2011.

Air Partner’s Emergency Planning Division provides 24-hour air evacuation planning and implementation services from anywhere in the world using chartered aircraft to ensure a safe, secure and rapid exit of personnel to an agreed destination or safe haven. The company operates a full 24-hour flight operations centre 365 days a year (“Ops24”), ensuring clients have instant access to its services, wherever they are in the world and whatever the time.

Air Partner has been operating this pre-planned contingency service for many years, supporting industries ranging from energy, construction, banking, insurance, drilling support, mineral extraction and manufacturing to a number of leading charity organisations. The team also provides contingency planning for countries which may be at risk of political unrest, risk of violence, or natural disasters such as earthquakes, tsunami or pandemics. In the past, Air Partner has successfully evacuated thousands of people from Iraq, Iran, West Africa, Afghanistan, Indonesia, East Timor, Lebanon and Nepal, among others.

During the Arab Spring, which coincided with several natural disasters, Air Partner worked around the clock to evacuate more than 12,000 people from across the Middle East in just six weeks. The Group also transported 600 tonnes of humanitarian aid to the Philippines when Typhoon Haiyan devastated the region and 300 tonnes to Nepal in response to the 2015 earthquake. Just last month, the team worked around the clock to deliver 40 tonnes of aid to Haiti in the aftermath of Hurricane Matthew.