The first step towards a multi-million pound security update is now underway at the UK’s fourth busiest airport, Stansted International. 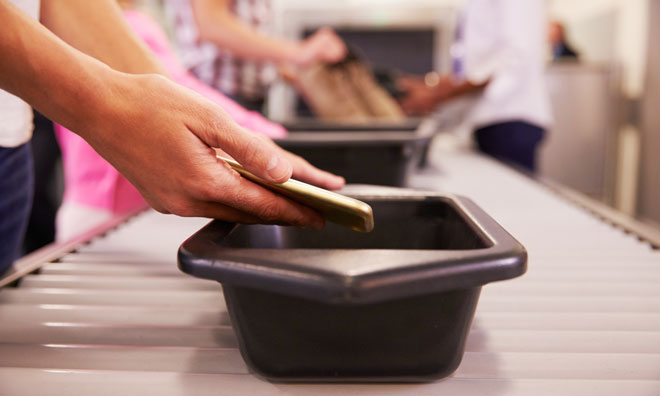 The first step towards a multi-million pound security upgrade is now underway at the UK’s fourth busiest airport, Stansted International. The upgrade comes at a cost of £5 million on mostly technological improvements including the introduction of Central Image Processing and improvements to the hand-baggage x-ray system which will be centralised and relocated.

‘Security is a necessary evil’

Despite already boasting one of the most competent security systems in Europe, Stansted’s security upgrade is seen as a response to the perceived omnipresence of a terrorist threat.

The new scanning system will allow the staff to concentrate on checking baggage through the X-ray machine and Anita Harrison, Security Performance Manager at the airport, said in a statement:

“Luckily our staff are very aware of what the current threats are.”

The benefits for passengers are also temporal as less queues are expected due to an extension of the length of lanes allowing for more time to prepare for the security checks.

“Security is unfortunately a necessary evil but most of the time people get flustered because they are not prepared.”

Jon Fowler, Head of Security, reassured that not too much will change in terms of the procedure for passengers:

“Almost all of it is the same for the customer. If there is something that the operator sees that they are really concerned about, we would then bring it back.”

Furthermore, the airport is in the process of installing a series of high-tech body scanners.

“This is all about working to speed up the process for the passenger experience and to help us deal with the growth that we are expecting. The benefits will far outweigh the work we need to do.”

The updates are expected to be fully implemented by Christmas.