Portions of the Terminal Lobby Expansion’s west side opens. 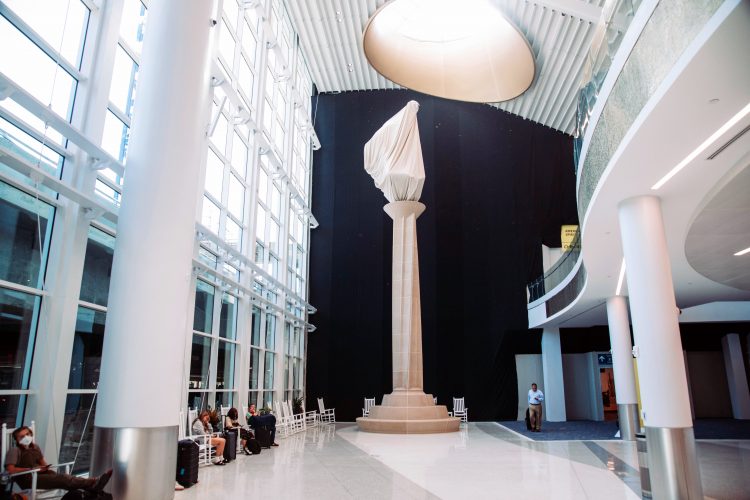 CLT opened portions of the Terminal Lobby Expansion’s (TLE) west side on Wednesday 27 July. It is the first TLE phase to debut to passengers.

“This is a big moment for us,” said CLT’s Chief Operating Officer, Jack Christine. “Opening this piece of the project allows us to not only continue finishing the expansion of the east side of the lobby, but also allows us to start the renovation phases of the project and stay on target to complete the entire TLE in 2025.”

The expansion’s west side provides: 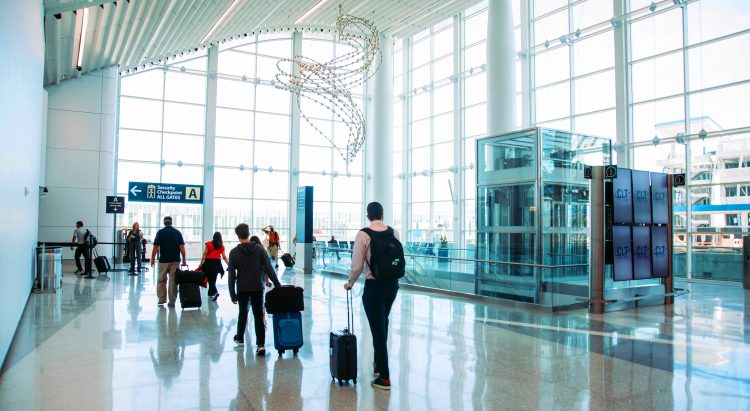 The Terminal Lobby Expansion is part of Destination CLT, the Airport’s $3.1 billion capital investment programme that includes concourse renovations and expansion of CLT’s roadways, curb front, the airfield and terminal.

As passengers approach the airport, they can use the following three new entrances/exits:

Upon entering the terminal’s upper or lower levels, ticket counters, security checkpoints and luggage carousels are not immediately visible. Signage has been installed to point customers in the right direction. Airport employees are stationed in Arrivals/Baggage Claim and Departures/Ticketing this week to assist with wayfinding as well.

The entire lobby expansion will wrap up in 2025. Customer amenities will include modern ticket counters, eight original artworks, charging stations, three large security checkpoints and five pre-security concession spaces. The $608 million signature TLE project will transform the airport’s entrance with 366,000 square feet of new and renovated space, along with a 146,000-square-foot stunning canopy that will begin construction in September.

“The completed Terminal Lobby Expansion will be spectacular,” Christine said. “It will be modern, spacious, filled with natural light and worth the wait. Our passengers will definitely be impressed.”