The new construction and transformation work at Western Sydney International Airport has already led to more than $100 million being contracted to businesses across the region. 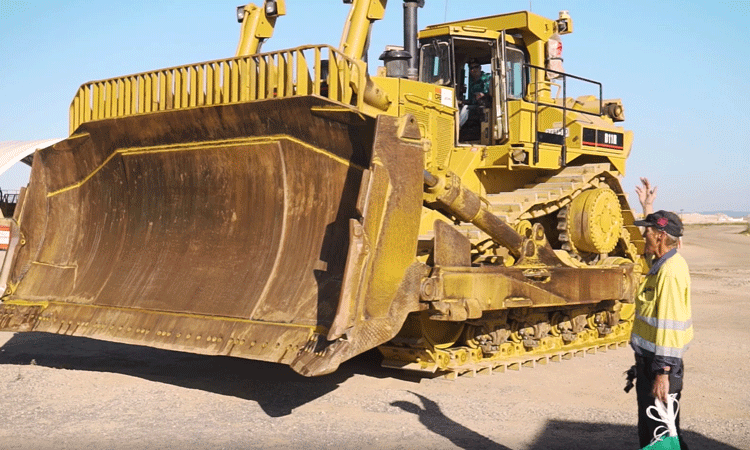 The construction of Sydney’s new airport is directly injecting more than $100 million into businesses in Western Sydney (SWZ), as new vision shows the incredible transformation of the site since earthworks began.

Western Sydney Airport Chief Executive Officer, Simon Hickey said more than 20 million m3 of earth has been moved to date in what is one of the biggest earthmoving challenges in Australian history.

“Construction of Western Sydney International has already led to more than $100 million being contracted to businesses across Western Sydney and we are only at the beginning of the build,” added Hickey.

“These Western Sydney businesses – from Indigenous businesses to small and family-run businesses – are delivering equipment and services we need to build Sydney’s new airport.

“Beyond this direct investment, we know the flow-on effects of this economic stimulus go much further when it comes to boosting the local economy, whether it’s the construction worker buying lunch at the local café or refueling at the local petrol station.”

Hickey further commented: “This is just the beginning, the employment and investment opportunities for Western Sydney will continue to significantly increase once terminal construction commences later this year (2021) and runway construction begins in 2022.”

“This project will be a game-changer for Western Sydney locals who want to work closer to home and have more time to spend with their families, not just in the construction phase, but for many decades to come,” added Hickey.

“It’s more important than ever that a nation-building project like Western Sydney International gets on with the task of creating jobs and driving the local investment Western Sydney needs to recover from the COVID-19 pandemic.”

Two Way Cranes Founding Director, Frank Zammit said he is proud to see his cranes at work on the airport construction site as a subcontractor on major earthworks.

“I’m a proud Bringelly boy and have lived in Western Sydney all my life, my family were local dairy farmers in the area and watching the progress being made here and being a part of it is so exciting,” commented Zammit.

“It’s exciting to be playing a part in the future development of Western Sydney and it’s great to see the opportunities the airport is already bringing to local businesses and workers.”

An expert view on delivering a seamless passenger experience