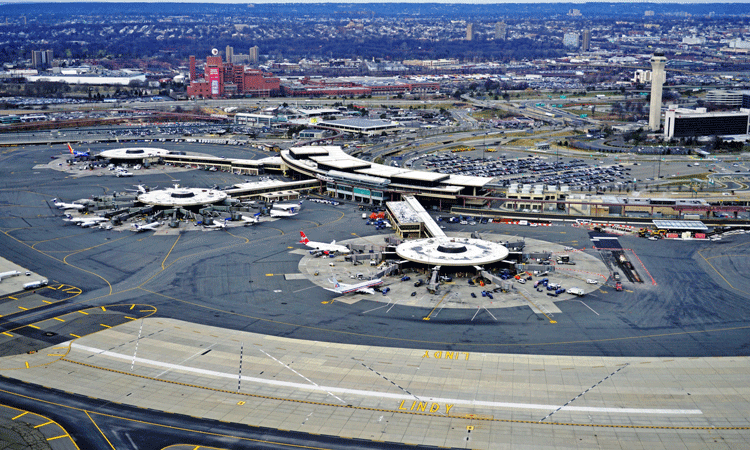 The handler is also relocating from existing facilities at Newark (EWR) to a 24,000ft2 facility on airport at EWR to handle outbound and export cargo, as well as offer a Dual-Facility solution.

Arriving import cargo will be trucked to the new off-airport facility by an AGI in-house shuttle service, which will seamlessly connect cargo handling at the two facilities.

“It is a solution we have tried and tested at our other locations, and it will speed up processing, making for a more efficient and cost-effective operation.”

“Newark will shortly be taking back much of the warehousing on airport as leases expire,” added Azcuy.

“Our new facilities and digital solutions mean that AGI is more than ready to support customers in New Jersey.”

AGI has committed to long-term lease agreements for both facilities, which are in addition to the 120,000ft2 Priority Mail facility in South Kearney, New Jersey, operated by sister company Cargo Force.

The handler will shortly be launching AGI U, a Cargo Learning Centre dedicated to team member training and development, one of AGI’s core values.