United has said that it will match all donations up to five million miles. 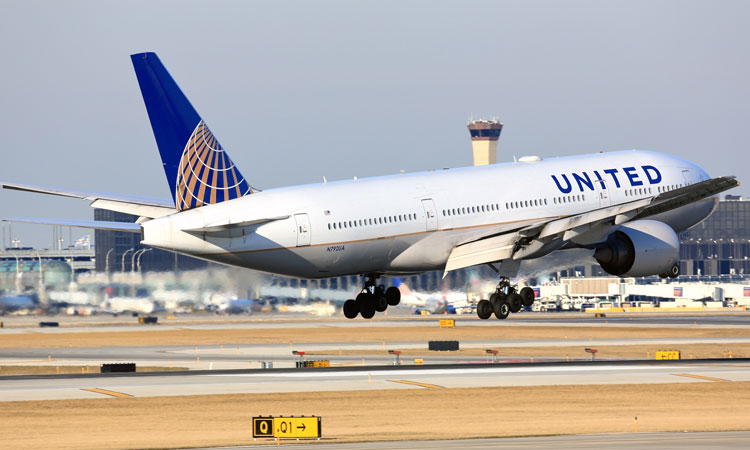 United Airlines have today announced that its MileagePlus members can help in the Afghanistan relief effort by participating in the airline’s mile-raising platform, Miles on a Mission, and donate to three non-profit organisations that are using air travel to transport and support Afghan citizens. As part of this campaign, United will match all donations up to five million miles.

For the last week, United has directly supported the Department of Defense and its mission to transport Afghan evacuees to the U.S.

“United has been proud to put our expertise to work and partner with the Department of Defense over the last week to help urgently evacuate thousands of people from Afghanistan,” said Suzi Cabo, Managing Director of Global Community Engagement at United Airlines. “We’re now ready to offer our MileagePlus community the opportunity to support those organisations that are providing critical support to those Afghans and their families that risked their own lives to help our servicemen and women. We know our most loyal customers will step up to support those in need because they always do.”

United’s mile-raising campaign is an extension of the airline’s ongoing collaboration with Americares, World Central Kitchen and Miles4Migrants to support the Afghanistan relief efforts. Medical professionals from Americares have joined United volunteers on several of the airline’s recent relief flights to bring Afghan refugees, American citizens and service members to the U.S. United has also supported the efforts of World Central Kitchen at Washington Dulles International Airport as they provide comforting meals for all Afghan evacuees arriving in the U.S.

In addition to helping transport Afghan refugees to the U.S., United is working with partner organisations to help support the thousands of refugees who will need to be resettled across the country once they have been fully processed by the U.S. government. United is partnering with Miles4Migrants to provide critically needed air travel to fly Afghan citizens from several military bases in the U.S. to their final destinations.

“Like so many, we have been watching the tragic situation in Afghanistan unfold, and are working to support Afghans in their time of need however possible,” said Andy Freedman, Co-Founder and Managing Director at Miles4Migrants. “We are grateful to have the support of MileagePlus members to help us fly as many Afghan refugees and other displaced persons from around the world to safe new homes.”

Additionally, United is working closely with Walgreens to ensure the passengers on the airline’s relief flights have all the critical personal care items they need to comfortably travel. Walgreens has generously donated personal care and comfort items to United including diapers, disinfecting wipes, feminine hygiene products, baby bottles and more, which are being provisioned onboard United’s CRAF flights to the U.S.

So far, United has operated 13 international missions, carrying more than 3,908 U.S. citizens and Afghan evacuees safely to the U.S. More than 8,000 United employees have raised their hands to participate in these missions – working as crew members, onboard translators, volunteer onboard medics, coordinating the complex operation and more. Many of these employees have personal or family ties to Afghanistan and/or are military veterans.

For more information on United’s mile-raising campaign, or to donate, please visit donate.mileageplus.com.