After March 2021 saw air cargo demand reach the highest level since records began in 1990, demand in April 2021 continued to outperform pre-crisis levels and experienced an additional 12 per cent increase. 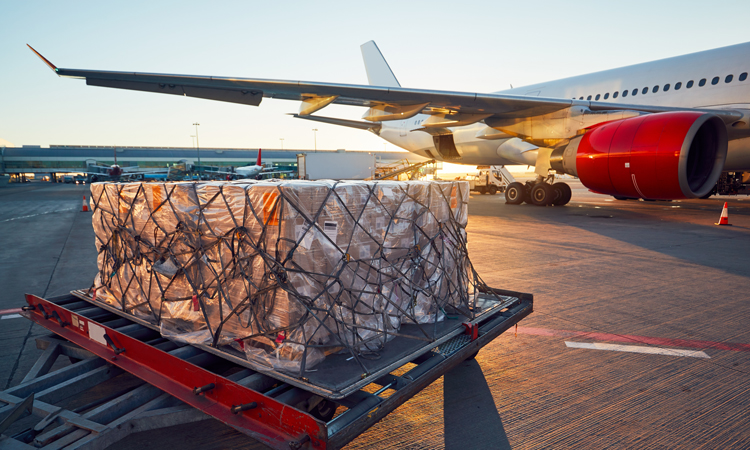 As comparisons between 2021 and 2020 monthly results are distorted by the extraordinary impact of COVID-19, unless otherwise noted, all comparisons to follow are to April 2019, which followed a normal demand pattern.

The strong performance was led by North American carriers contributing 7.5 percentage points to the 12 per cent growth rate in April 2021. Airlines in all other regions except for Latin America also supported the growth.

Despite this growth, capacity remains 9.7 per cent below pre-COVID-19 levels (April 2019) due to the ongoing grounding of passenger aircraft. Airlines continue to use dedicated freighters to plug the lack of available belly capacity. International capacity from dedicated freighters rose by 26.2 per cent in April 2021 compared to the same month in 2019, while belly-cargo capacity dropped by 38.5 per cent.

Underlying economic conditions and favourable supply chain dynamics remain supportive for air cargo. Global trade rose by 4.2 per cent in March 2021, and competitiveness against sea shipping has improved. Air cargo rates have stabilised since reaching a peak in April 2020, while shipping container rates have remain relatively high in comparison. Meanwhile, longer supplier delivery times as economic activity ramps up make the speed of air cargo an advantage by recovering some of the time lost in the production process.

“Air cargo continues to be the good news story for the air transport sector. Demand is up by 12 per cent on pre-crisis levels and yields are solid. Some regions are outperforming the global trend, most notably carriers in North America, the Middle East and Africa. Strong air cargo performance, however, is not universal. The recovery for carriers in the Latin American region, for example, is stalled,” said Willie Walsh, IATA’s Director General.