Following the installation of a range of new upgrades, BLR Airport’s South Runway is now fully CAT IIIB compliant and can facilitate aircraft landing with a Runway Visual Range as low as 50m and take-offs at 125m. 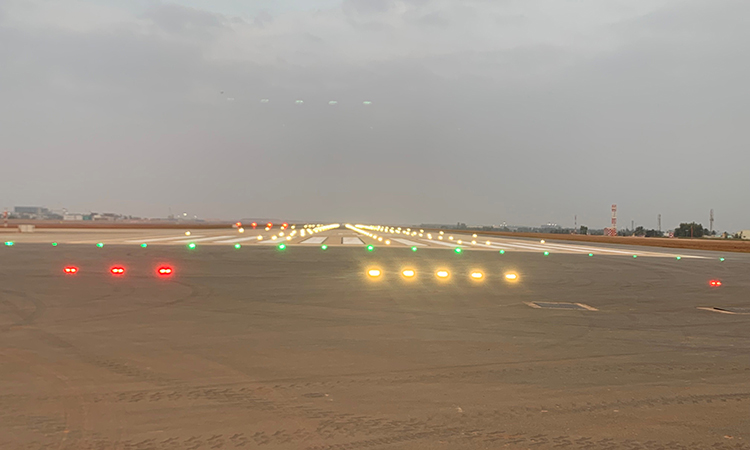 Kempegowda International Airport Bengaluru (BLR) has announced that its new runway, known as the South Runway, is now CAT IIIB compliant, which came into effect from 31 December 2020. This makes BLR Airport the only airport in South India and sixth in the country with a CAT III B runway.

With this upgrade, the South Runway can facilitate aircraft landing with a Runway Visual Range as low as 50m and take-offs at 125m. Until now, the permissible visual range was 550m and 300m for landing and take-off, respectively.

Fog-related flight delays in Bengaluru have traditionally caused delays and diversions, inconveniencing passengers, as well as resulting in financial losses for the aviation industry. With a vision to enable journeys, create experiences and touch lives as the new gateway to India, Bangalore International Airport Limited (BIAL) will continue to introduce facilities and amenities aimed at making airport travel seamless, delightful and memorable.

BLR Airport has obtained regulatory approvals to operationalise the runway with the successful completion of both trial and calibration flights, followed by an inspection by the Directorate General of Civil Aviation (DGCA). Airlines are required to deploy crew trained for CAT-III operations to make the optimum use of the facility.

In 2019, Kempegowda Airport signed an agreement with Jawaharlal Nehru Centre for Advanced Scientific Research (JNCASR) to conduct a collaborative study on atmospheric conditions in the vicinity of the airport. This four-year study is currently under way to develop a Numerical Simulation Tool capable of predicting the onset of radiation-fog over the airport region.

The rehabilitation of the North Runway, which has been closed for operations from 22 June 2020, is under way. The rehabilitation includes the strengthening and resurfacing of the runway, as well as the installation of LED Runway Centre Line Lights and Runway Edge Lights. These enhancements will offer flexibility to operate in low visibility and adverse weather conditions.