The agreement will preserve the continuation of travel, protect the economy and ensure that the UK remains one of the world’s leading aviation hubs. 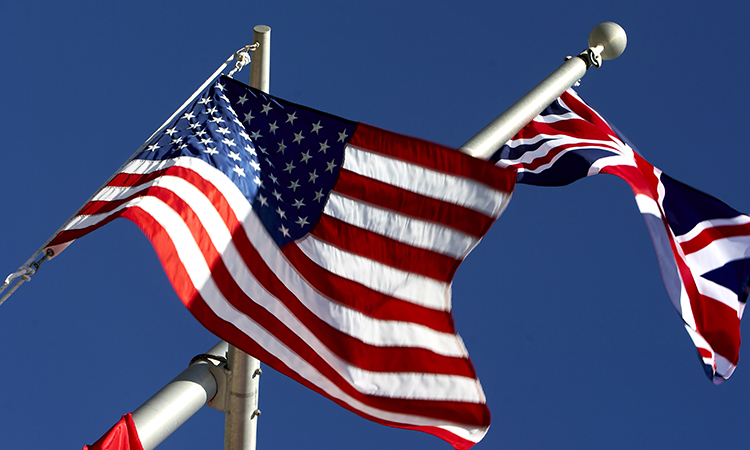 The UK’s Transport Secretary, Grant Shapps, has signed a new bilateral Air Services Agreement that will safeguard the future of air travel between the UK and U.S. past the end of the transition period. The U.S. Secretary of State, Mike Pompeo, signed on behalf of the U.S., along with the U.S. Transportation Secretary, Elaine L. Chao.

The arrangement will replace the current European Union (EU) agreement, preserving the continuation of travel, protecting the economy and ensuring that the UK remains one of the world’s leading aviation hubs for both travellers and businesses.

Tens of millions of passengers a year use these vital transatlantic routes, contributing to a trading relationship with the U.S. worth over £230 billion. This announcement, which was made on 17 November 2020, will help to ensure that the UK remains open for business with major economies around the world by maintaining this critical global link.

The UK’s Transport Secretary, Grant Shapps, said: “The Air Services Agreement will allow us to continue to travel and trade with one of our closest friends and allies, working together to mutually boost our economies either side of the Atlantic. This is just one of many steps we’re taking as we move towards a bright new future at the end of the transition period.”

The agreement will enter into full legal force after completion of both sides’ procedures for an international agreement.

Aviation recovery: The urgent need is to do it differently