Data published by IATA for September 2020 has shown that global freight volumes fell by eight per cent when compared to 2019. 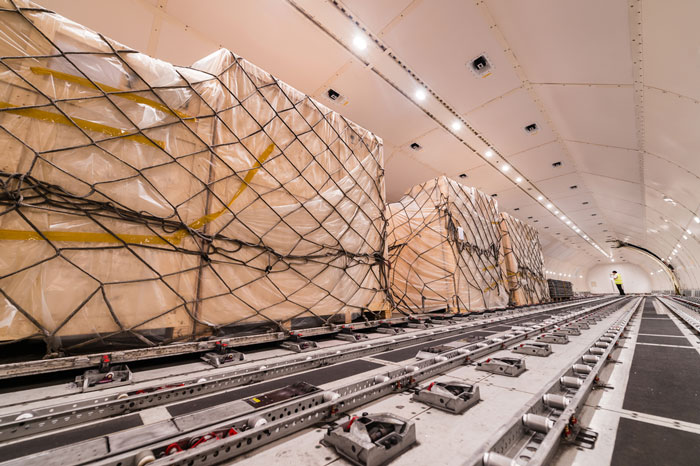 Global demand, measured in cargo tonne-kilometers (CTKs), was eight per cent below previous-year levels in September 2020 (9.9 per cent for international operations). That is an improvement from the 12.1 per cent year-on-year drop recorded in August 2020 – month-on-month demand grew by 3.7 per cent in September 2020.

Global capacity, measured in available cargo tonne-kilometers (ACTKs), shrank by 25.2 per cent in September 2020 (28 per cent for international operations) compared to 2019. That is nearly three times larger than the contraction in demand, indicating a severe lack of freight capacity in the market.

Strong regional variations are emerging, with North American and African carriers reporting year-on-year gains in demand (1.5 per cent and 9.7 per cent, respectively), while all other regions remained in negative territory compared to a year earlier in 2019.

IATA’s Director General and CEO, Alexandre de Juniac, said: “Air cargo volumes are down on 2019, but they are a world apart from the extreme difficulties in the passenger business. For air cargo, 92 per cent of the business is still there, whereas about 90 per cent of international passenger traffic has disappeared. Favourable indicators for the peak year-end season will support the continued recovery in demand. Already, North American and African carriers are reporting demand gains on 2019. The challenge continues to be on capacity. As carriers adjust schedules to reflect falling passenger demand amid the resurgence of COVID-19, valuable belly capacity will be lost when it is needed the most.”