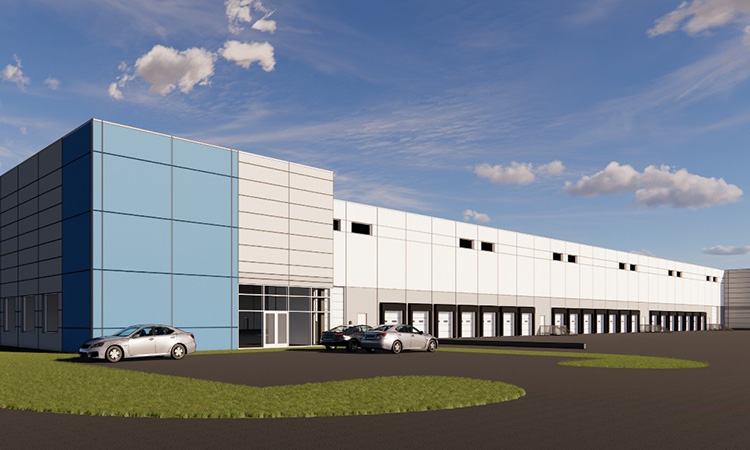 Chicago Rockford International Airport (RFD) has announced that it has begun construction on a new 90,000ft2 international cargo facility. The building is the first of a two-phase cargo building expansion and is expected to be complete and open by the summer of 2021.

The airport recently concluded negotiations with international freight forwarders and airline operators which will result in a significant increase in heavy cargo operations, both scheduled and non-scheduled, at Chicago Rockford Airport. Emery Air, located on the airport grounds, will be the company performing ground handling operations.

Chicago Rockford Airport is home to UPS’ second largest North American air operation and to one of Amazon Air’s largest air operations. The new international cargo facility will be located on the south side of the airport, will have more than 20 truck docks and house Emery Air and Senator International, as well as additional cargo operators.

Additionally, 2019 was a record-breaking year for cargo at the airport, and 2020 is on pace to shatter that record with 30 per cent continued year-over-year cargo growth so far. With this growth, Chicago Rockford Airport is among the largest cargo airports in the U.S., in addition to being the only non-hub airport making the top 20 cargo airports list.

Chicago Rockford International Airport’s Executive Director, Mike Dunn, said: “RFD has been very successful with its UPS and Amazon operations. We have been working very hard over the last several years to bring in what we call heavy freighters from all over the world. Our recent agreement with Senator International of Hamburg, Germany, as well as our success in attracting companies like Magma Aviation (London, UK), Air Atlanta (Iceland) and Longtail Aviation (Bermuda) has caused a need for this new, modern facility. With the expansion, we now anticipate the arrival of more new cargo aircraft from around the world in addition to the UPS and Amazon operations.”

Senator International has been flying one 747 freighter a week from Frankfurt, Germany, into Chicago Rockford Airport since June 2020. In October 2020, Senator increased its service to two flights a week. The airport anticipates that this will increase to three flights a week shortly after the beginning of 2021.

Paul R. Cicero, Greater Rockford Airport Authority Board Chairman, said: “This ongoing expansion of the international cargo operations at RFD is something that our staff and Board have been working on for a long time. We’re very excited to see this new activity.”