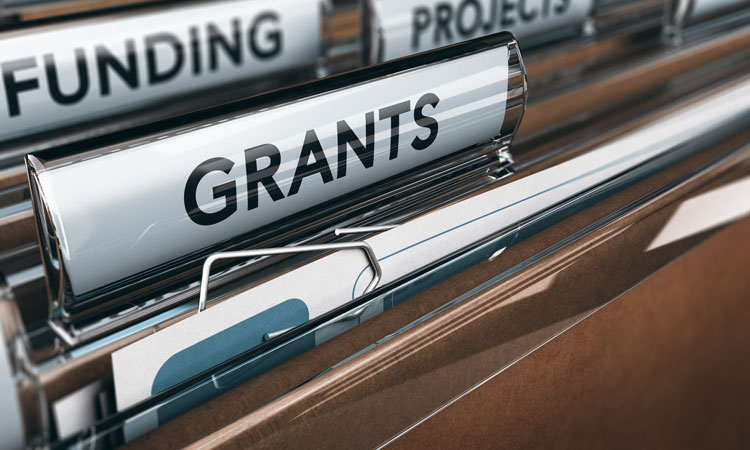 U.S. Secretary of Transportation, Elaine L. Chao, has announced that the Trump Administration will award more than $273 million in airport safety and infrastructure grants through the Federal Aviation Administration (FAA) to 41 states and the District of Columbia, American Samoa, the Federated States of Micronesia, the Marshall Islands, Palau and Puerto Rico.

A complete listing of grants and an interactive map of airports receiving funding is available on the FAA website.

This includes over $242 million from the Airport Improvement Program (AIP) and $31 million in Coronavirus Aid, Relief and Economic Security (CARES) Act grants; equalling a 100 per cent federal share.

“The safety of our nation’s airports is of paramount importance to the FAA,” said FAA Administrator, Stephen M. Dickson. “These grants will allow necessary projects to continue.”