Posted: 4 May 2020 | International Airport Review | No comments yet 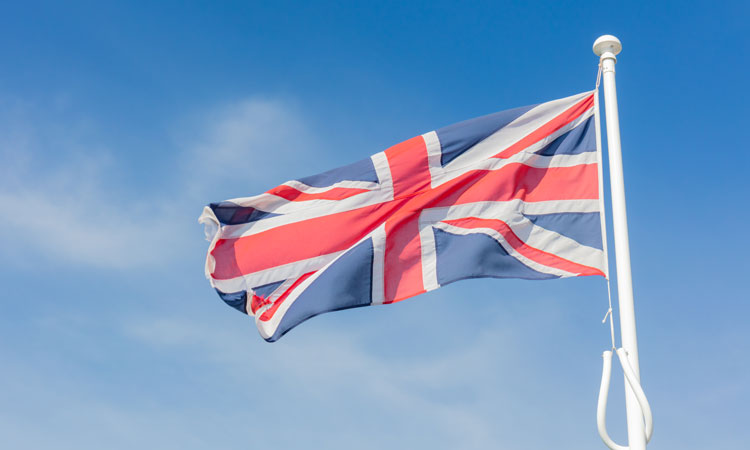 Transport Secretary, Grant Shapps, has announced that air passenger services between Great Britain and Northern Ireland will be safeguarded through a £5.7 million government investment.

The funding will ensure lifeline services are maintained, protect key air links across the Union and ensure that those who need to travel at this time can do so.

The package is being funded by the UK government and the Northern Ireland Executive to allow airlines and airports to continue running air passenger services along two routes from Belfast City, and City of Derry, to London during the coronavirus pandemic.

Shapps said: “Maintaining air links between Great Britain and Northern Ireland is vital. We must ensure that critical workers can continue to fly over the Irish Sea, and this investment in these lifeline services guarantees that.”

Secretary of State for Northern Ireland, Brandon Lewis MP, said: “This announcement is great news for people and businesses in Northern Ireland. It means that crucial air services to and from London, Belfast City Airport and City of Derry Airport will be safeguarded, thanks to this multi-million-pound government support package.

“We have been working closely with the Northern Ireland Executive and the Department for the Economy to deliver this new air connectivity support package and we will continue to work closely with them in the weeks and months ahead as we tackle this pandemic.”

Northern Ireland’s Infrastructure Minister, Nichola Mallon, said: “I am delighted that I and my executive colleagues have worked together with the British government to secure this critical package of support of £5.7 million for City of Derry Airport and Belfast City Airport to help with their operating costs when so much of their business has been affected by the impact of the COVID -19 virus. This assistance will also provide financial aid to keep the remaining flights operating out of CODA and BCA during this difficult time.

“Our airports have been badly affected by the dramatic drop in passenger numbers but, like me, they recognise the need to keep our island connected. This is a unique payment that will offer much needed support in the short term during the crisis.”