Following the collapse of UK-based airline, Flybe, the GMB Union has warned that eight regional airports across the UK are now at risk of closure. 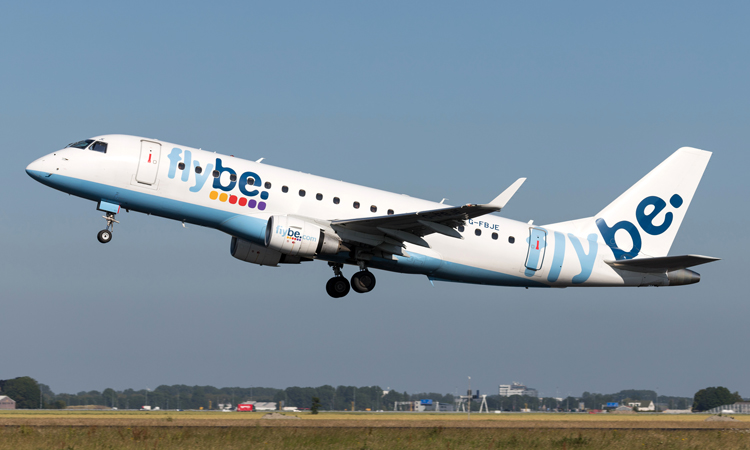 GMB Union, the union for airport staff in the UK, has warned that eight regional airports are at risk of closure following the collapse of UK-based airline, Flybe.

The eight airports in question are:

Between them, the airports currently directly employ approximately 1,000 people, which subsequently supports an additional 794 jobs in the supply chain and wider economy. However, the actual figure is most likely far more, as reported figures only reflect direct employment by the owning entity of the airport.

Over 50 per cent of the listed airports’ scheduled departures in 2019 were Flybe aircraft, and so conclusions have been drawn by the GMB Union suggesting that this may have a significant impact on the airports’ operations in 2020, due to the likely significant loss of departures.

As a result of these conclusions, the GMB Union has called on the government to implement a five-point regional airport rescue plan:

GMB Union National Officer, Nadine Houghton, said: “GMB is calling on the government to step in and protect the regional airports. These hubs are vital parts of the UK economic infrastructure that communities and regional economies rely on. Without them, economic disparities will widen, but now they face closure.”

She continued: “Those workers directly affected by the collapse of Flybe and in the supply chain need financial support to prevent hardship and protect livelihoods. We urgently need subsidies for socially necessary routes, funding for transport links and support for local authorities who want to develop airport plans.”

Calling on the UK government, Houghton concluded: “Other airlines have said they will pick up the domestic routes in the wake of Flybe’s collapse – what is the government doing to do? Ministers have previously promised the levelling up of regions, but are instead presiding over a race to the bottom. We will be working with our members and employers to ensure our jobs are protected during this dangerous moment for regional aviation.”