ACI World and A-ISAC to work together on cyber-security

Improving airports’ access to cyber-threat intelligence and actionable data is the goal of this new collaboration in the aviation industry. 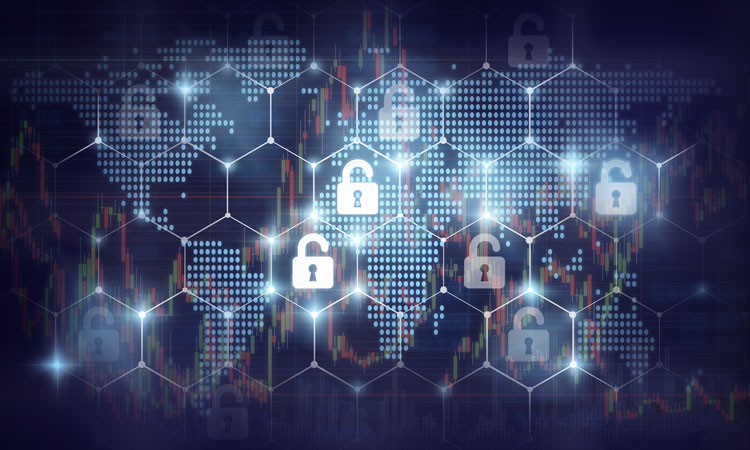 Airports Council International (ACI) World and the Aviation Information Sharing and Analysis Centre (A-ISAC) have announced the signing of an agreement that will better enable ACI members to join the A-ISAC for access to airport-specific cyber-threat intelligence.

This will also include access to actionable data that will enhance members’ ability to build cyber-resiliency.

By increasing the level of collaboration between the two organisations, the groups will better protect aviation stakeholders, including the travelling public. ACI addresses key issues and concerns that impact the airport industry.

Angela Gittens, Director General of ACI World, said: “This agreement sets out ACI and A-ISAC’s shared objective to improve cyber-resilience in every sector of the global air transport network. Airports are critical to a successful aviation infrastructure and building their cyber-resiliency is a significant goal for 2020 and beyond. With the rapid increase in cyber-attacks targeting airports, knowledge gained through the Aviation ISAC is a vital component of preparedness and incident response.”

The A-ISAC is a global membership consortium that focuses on cyber-security in regard to airports, airlines, IFE/Satcom providers, original equipment manufacturers, supply chain manufacturers and service providers.

Jeff Troy, A-ISAC President, added: “In 2019, airports saw a significant increase in ransomware attacks. This is only the tip of the iceberg. By partnering with ACI to encourage airports to participate in A-ISAC membership, we are helping airports take a proactive stance against cyber-threats.”

In addition to aviation cyber-threat intelligence, airports that join the A-ISAC will have access to a dedicated working group, a quarterly report that covers threats and trends, and other content that is solely focused on airport cyber-security concerns.

The organisations will also work together at industry events to ensure a safer and more secure aviation infrastructure.