Multi-airport system concept to be implemented in Indonesia

A multi-airport system is to be implemented in Indonesia between four airports which will support each other and the wider economy. 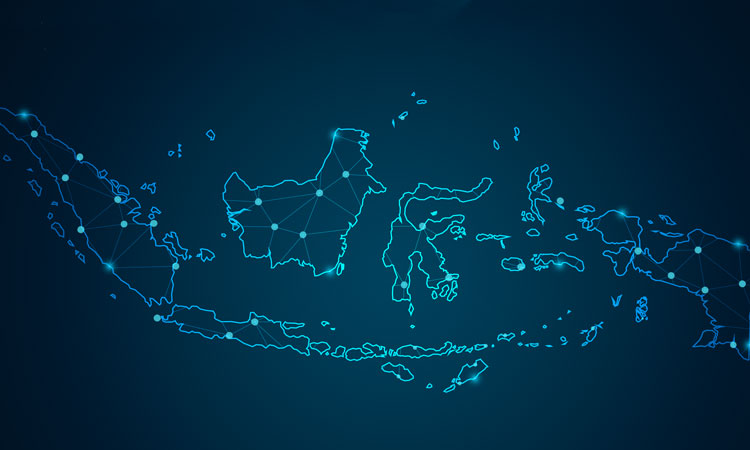 For the concept, each airport has its own business strategy and each airport will support each other and Indonesia as a whole.

An example of this concept, the company says, is Husein Sastranegara Airport in Bandung being supported as a hub for flight propellers (turboprop/propeller) routes within Java and outside Java.

“We will make Husein Sastranegara an airport that supports turboprop/propeller aircraft operations by presenting various flight routes, both scheduled and unscheduled,” said Muhammad Awaluddin. “In addition, PT Angkasa Pura II also strives for Husein Sastranegara Airport to optimally support general aviation flights for tourism and so on. By becoming a turboprop/propeller flight hub, Bandung can become a hub for national tourism destinations.”

Meanwhile, the company has said that Kertajati Airport, Halim Perdanakusuma in Jakarta and Soekarno-Hatta will support each other so that each of these airports can operate effectively and efficiently in supporting the national economy and tourism.

“Through the concept of a multi-airport system flight and passenger traffic will be well distributed, with the four airports supporting each other,” said Muhammad Awaluddin.