The project extended one of Philadelphia Airport’s runways by 1,500ft, to a total of 12,000ft, in order to accommodate the newest aircraft fleet. 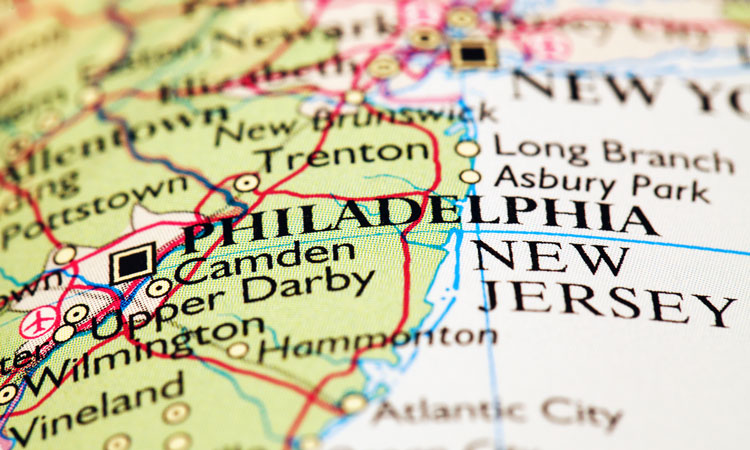 Following a five-year construction period, the extension project for Runway 27L at Philadelphia International Airport (PHL) has been completed. The expansion of one of the two main runways at the airport has added an extra 1,500ft to the current runway, lengthening to a total of 12,000ft.

Mayor of Philadelphia, Jim Kenney, said: “The completion of this effort represents not only the extension of a runway and an expansion of taxiways. This project is about something bigger, which is about connecting Philadelphia to the world. Infrastructure investments like this project make PHL a serious contender in the global aviation industry.”

The $200 million project expanded the runway in order to accommodate the newest fleet of large aircraft that will be utilised for long-haul international flights. Several new taxiways were also constructed and realigned, contributing another 10,300ft to the space – these will provide more space to queue planes and improve airfield circulation.

Chellie Cameron, CEO of Philadelphia International Airport, said: “PHL has seen significant growth in recent years, and our partner airlines are adding new service to more cities both here and abroad. Next June, American Airlines is launching its first direct flight to Africa with non-stop service from PHL to Casablanca. The extended runway and added airfield space will give us more flexibility in accommodating the newer fleet of aircraft that are being flown on international routes to Asia and beyond.”

The project began in 2014 and was completed in phases, with all construction and developments now complete.

Against the clock: Removing snow from the runway within half an hour