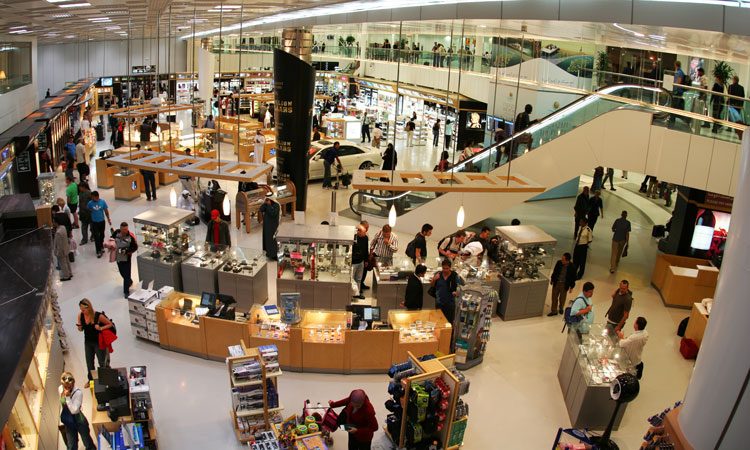 The industry’s financial performance had significantly improved from the previous year, earning $172 billion worldwide in 2017, representing a 6.2 per cent increase. However, ACI World Director General, Angela Gittens, pointed out that the challenge for airports will be to cover their capital and operating costs.

Gitten said: “According to the just-released ACI Annual World Airport Traffic Forecasts (2019–2040), global passenger traffic demand will double by 2037 based on a projected growth rate of 3.8 per cent a year. On average, aeronautical revenues do not fully cover capital and operating costs, and airports rely on non-aeronautical revenues for their financial viability.”

She continued: “Worldwide, retail concessions remain the leading source of non-aeronautical revenue for airports, representing over 30 per cent of the total, growing by 10.1 per cent in 2017. Airports and airport retailers worldwide must continue to forge innovative business partnerships and develop new revenue streams and commercial models that are in line with what customers are demanding. This involves embracing the digitalisation of airports including the phygital.”