The QIC and Royal Schiphol consortium was attracted to Hobart as one of Australia’s fastest-growing airports, with Tasmania registering more than 10 per cent annual growth in international visitors in the last five years. 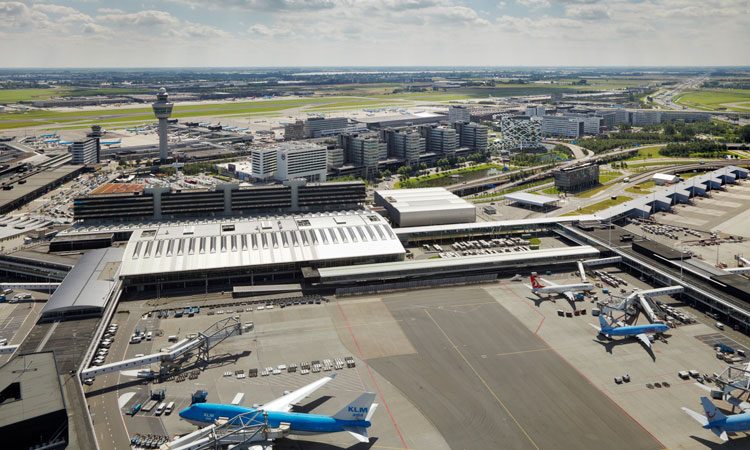 Royal Schiphol Group and QIC have won the bid for a 70 per cent stake in Hobart International Airport in Australia.

Both consortium partners will acquire a 35 per cent stake and act as independent shareholders after the deal. Tasplan Super, the ‘profit-for-members super fund’, will remain a shareholder for the remaining 30 per cent.

Hobart International Airport (HIA) is the largest airport on Tasmania and the ninth busiest (and most southern) airport in Australia, currently handling 2.7 million passengers per year.

Schiphol and QIC are both already familiar with the Australian Market due to their successful participation in Brisbane Airport.

Royal Schiphol Group has expressed its delighted to add Hobart International Airport to its international portfolio, stating that it fits in their international strategy and ambition as it strengthens the financial position and expertise of the Group.

“Royal Schiphol Group will be an active partner in the development of the airport, bringing in our knowledge and expertise on operations, innovation and commercial aspects where required,” stated Royal Schiphol Group’s CEO, Dick Benschop.

Ross Israel, Head of Global Infrastructure, QIC, commented: “HIA is a high-quality, core infrastructure asset and one of Australia’s fastest-growing airports, with Tasmania registering more than 10 per cent annual growth in international visitors in the last five years.

“There is further visitor growth to come following the recent runway extension, with significant value to be unlocked from additional development of the airport’s non-aeronautical business, which includes retail, food and beverage, ground transport and property development.”