Over the past two years, Christchurch’s growth has not faltered and the airport has seen a 17 per cent increase of profits compared to FY18. 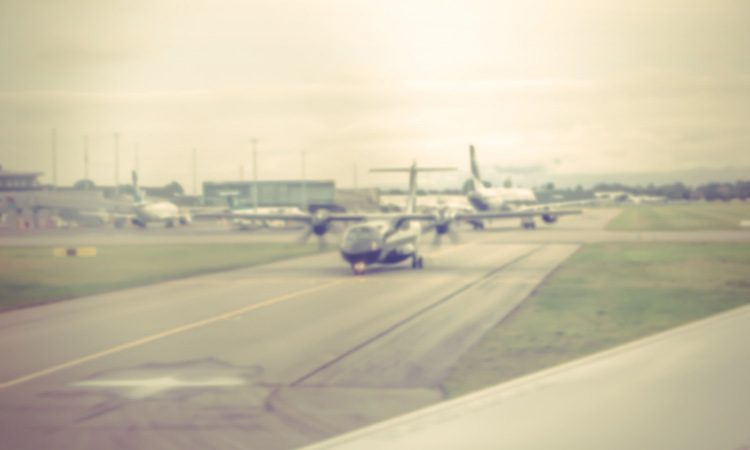 The CIAL Board has declared a full year total dividend of $43.3 million for FY19, against $40.4 million in FY18 (+7.3 per cent) and $7.6 million in FY14. This is the fourth year in a row the airport company has produced both a record underlying profit and a record dividend for shareholders.

Chief Executive, Malcolm Johns, said: “The international growth reflects the past five years of positive and committed strategy activation in key markets under ‘South’, the airport’s international marketing programme. South has focused on chasing very well defined market segments in these markets which are of higher value to the airline and to the country than pure volume based strategies.”

The company invested a further $63 million in investment property, which will increase future revenue, dividends and shareholder value. This compares to $68 million invested in FY18.

Johns said the highlight of the past financial year has been the way the whole team has worked incredibly hard to hold operating costs at last year’s levels. “That takes a constant focus on productivity and a positive working relationship with key suppliers to ensure we are optimising what we are doing together to make the airport run every day.

“The airport campus now has around 7,000 people working on site in more than 260 companies and handles an average of around 140,000 members of the public who make a visit every week. That’s more than the population of Dunedin on our campus every week of the year.”