Perth Airport is owned and operated by Perth Airport Pty Ltd (formerly Westralia Airports Corporation) under a 99-year lease from the Commonwealth Government.

As the gateway to Western Australia, Perth Airport plays a significant role in the State’s economic, social and cultural activities by facilitating travel and employment, connecting people and places, and providing support for communities.

The Perth Airport estate is situated on 2,105 hectares and has sufficient capacity to expand and meet projected commercial aviation demand for decades to come.

Domestically, Perth Airport provides an access point to WA from interstate locations and serves as the central transportation hub for regional destinations, such as significant mining regions and popular tourist destinations. The airport is a vital link in the WA resources sector supply chain, providing connectivity for the fly-in, fly-out workforce.

As the fourth largest domestic and international airport in Australia, Perth Airport is serviced by over 30 international, domestic and regional airlines, contributing significantly to WA’s economy and playing a major part in the $11.9 billion tourism industry.

Perth Airport is also a major employment centre within the Perth metropolitan area, supporting more than 18,000 jobs and contributing an estimated $2.61 billion Gross Regional Product. These figures are projected to increase to more than 42,000 jobs and a GRP contribution of $7.04 billion by 2034.

Over the past seven years, Perth Airport has completed or commenced over $1 billion of capital works, including 92 projects each valued at over $5 million.

In January 2015, Perth Airport’s 2014 Master Plan was approved, marking an important milestone for the company’s plans to continue its redevelopment and investment in the airport, and ensure it fulfils its critical role to provide aviation infrastructure for Western Australia. The Master Plan will ensure airport planning addresses demand and growth, while striking a balance between economic development, environmental management and sustainability. 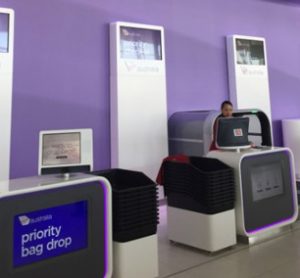 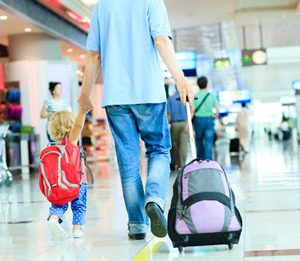