In the third of a four-part series, Bart Brands, leading security analyst unpacks the AAEA method to ascertain how best individuals can take charge during a terrorist attack at an airport. 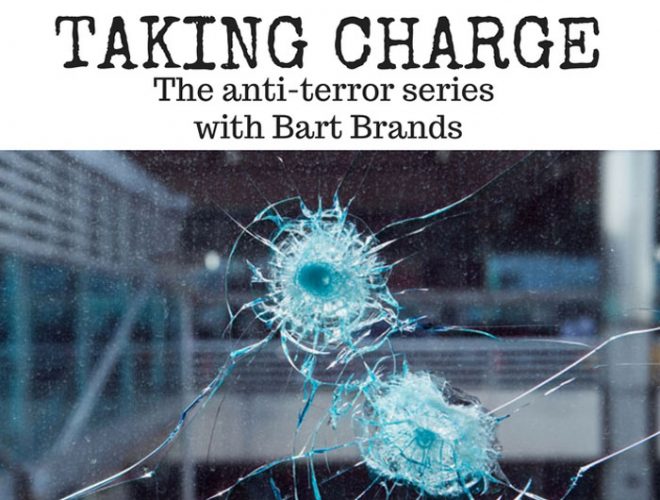 After exploring the first and second elements of my AAEA-method, Awareness and Avoidance it is now time to explain what to do if things go wrong and you find yourself caught up in a terror attack. Let’s talk about evasion.

In the AAEA-method, Evasion is defined as “the act or instance of escaping or avoiding something.”

You have done your due diligence. You are aware and you tried to avoid higher risk areas and situations. Both of the first two steps hypothetically failed where unavoidable consequences came into play and now a terrorist attack is unfolding itself in your direct vicinity. Immediately your instincts kick in and now evasion remains the ticket to survival.

Your instincts can save your life but they can also get you killed. In high stress situations we all tend to react in one of three main ways.

What I cannot emphasise enough is that you must not freeze. There are instances in which freezing or playing dead has helped people survive but the odds are against you. Fighting when evasion is possible should not be considered as a real option. Fleeing the scene is your best way of escaping a terrorist attack with minimum risk to yourself or your loved ones. Fleeing however isn’t as easy as it seems. The next elements can help you when terrorists strike.

If instincts kick in how do you avoid freezing? Training to influence your instinctual reactions is done by repetition, repetition and repetition. If you can, train with friends. If not, visualise your reaction and repeat.

Examining the modus operandi used in some of the attacks that have happened, we might conclude that attackers anticipate the reaction of people and ‘herd’ them right into the path of a secondary attacker. Just running away from the perceived source of an attack should not be your primary reaction. Instead; move away from direct danger and adjust if needed. Move with control and deliberate action. Try to stay calm and avoid large crowds.  Leave your luggage if you still carry some.

Awareness is not only the first element of the AAEA-method but also the most important and not to be underestimated. Applying awareness is vital when evading an/several attacker(s). This should start the moment you enter an airport. Try to locate emergency escape exits and possible places you could hide like toilets, shops and hardened structures like large pillars.

Think about what could happen if terrorists strike your organisation. What are possible targets and where are bottlenecks in your infrastructure? What could help victims escape and under what circumstances should people be able to?

Make sure emergency exits are well seen and recognisable from a distance. One exit or exit-route should always be in sight.

The series so far…