An air ticket cheaper than the cost of a taxi? How is this possible? Here are 8 reasons for why low-cost airlines can afford to offer us such savings… 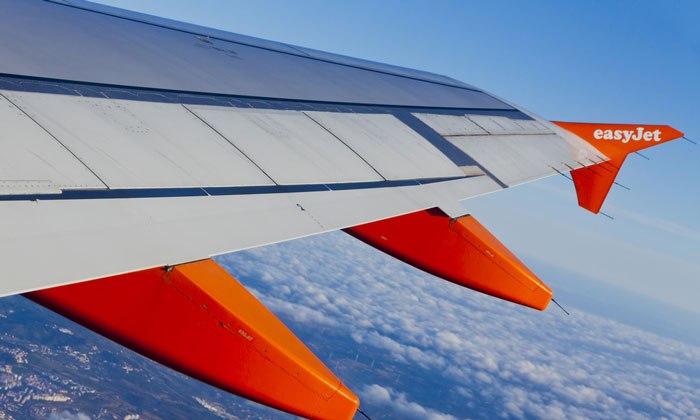 A focus on the European model of low cost carrier

Europe, the continent where the budget, low cost carrier really took off, is still the region which enjoys the largest share of the market.

The sheer success of Ryanair and EasyJet is their price per flight offer for the passenger and budget flights are generally 10-20% more expensive in the US than over in Europe.

A plane ticket for less than a taxi?

The European budget flights are typically 30-50% cheaper than a ‘normal’ airline’s cost and even (occasionally) cost less than ten euros.

1. An allergy to luxury

In essence and perhaps this is extremely predictable, but the main reasons for why low cost carriers are so cheap is that they fundamentally do not offer high cost features. This renders them less expensive to run. You’re never going to find a TV set on the back of a Ryanair seat – equally this means that Ryanair do not have to run a television facility. 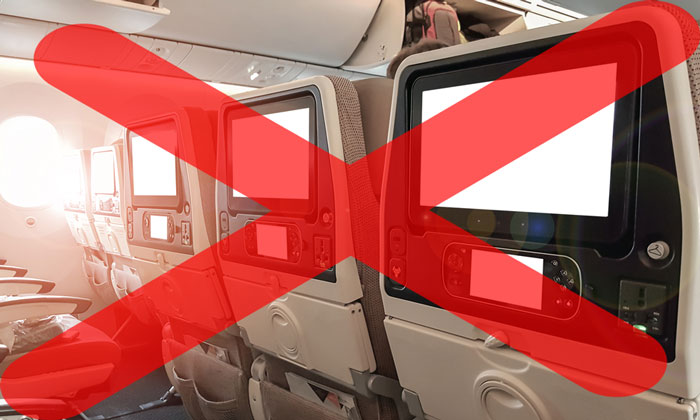 You’re unlikely to find luxury features on a cheap flight

Following 9/11 air travel understandably took a financial hit. Ryanair however did not and vastly expanded their fleet. Buying a staggering 151 Boeing 737’s while they were at their cheapest was a business-savvy foundation for success, albeit in the aftermath of tragedy.

This buying behaviour is typical for a budget airline and often the fleets they purchase are top of the range from an efficiency perspective, further saving them significant money and fuel costs.

This offsets the expense of bulk buying…

… And buying in bulk further increases the overall discount.

Budget airlines have the youngest fleets around. Easyjet’s is just four years old. 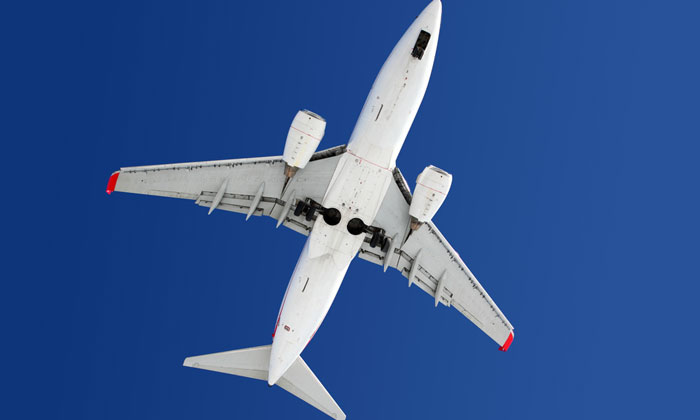 Low cost carriers generally use one type of plane

Both Ryanair and EasyJet uniquely use one genre of plane, 737 and a320 family respectively.

All employees: pilots, mechanics, flight staff etc therefore solely require training for that one vehicle. Both training costs and even more valuable – the currency of the low-cost – time, is drastically saved.

When on the plane, budget airlines are ruthless (with a capital R) in saving. Ryanair purchase seats that don’t recline for example, as they are cheaper both to buy and maintain. Equally, the lack of back pockets on these seats means less time spent cleaning between flights, thus saving more time. 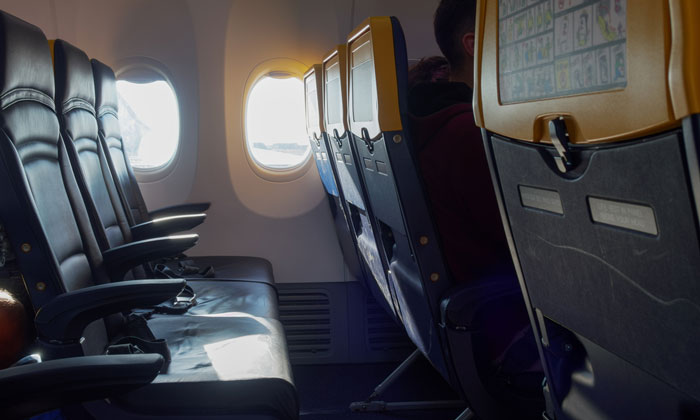 A lack of seat storage saves on cleaning time between flights

Staff are typically at the beginning of their careers, on lower wages, trained to a minimum degree and serve a variety of roles on board.

It is estimated that by encouraging staff to multi-task, each flight saves on three or four staff wages.

When on board, nothing is free (almost nothing) and passengers are heavily advised to purchased in-flight items. Ryanair are famous for selling lottery tickets among many other items. Any extra revenue generation is encouraged and often failure to print a boarding pass can result in a hefty ‘printing fee’.

Not all airports cost the same. Heathrow and Paris CDG are inevitably going to cost more than London Stansted or Rome Ciampino for a number of reasons, largely due to competition rates. Consequently, low cost carriers avoid them like the plague and attach themselves to the cheaper options.

Ryanair strive so hard to avoid the main Paris airports that they choose to fly 80 kilometres north into a different region of France. 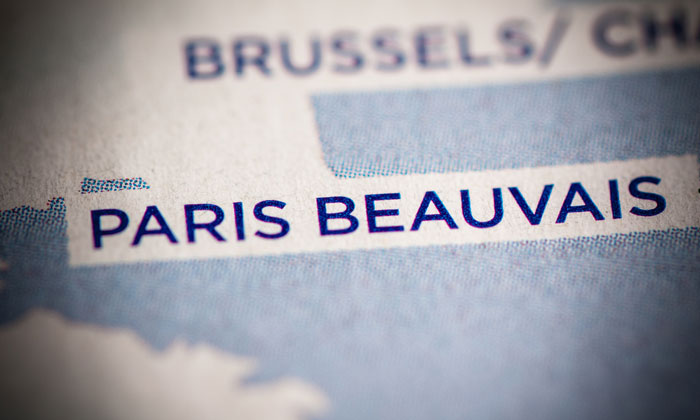 Budget carriers generally dominate the airports they fly to and from and therefore command huge negotiating power. In short, many airports rely on a certain budget airline for commercial survival. This ensures that the airline can dictate to an extent the prices they pay that airport. Otherwise the low-cost might take its business elsewhere. It’s a cruel world.

Here’s an interesting example. In one day a Ryanair 737 flew from:

Between each flight just 30-45 minutes are allowed for changeover.

In essence, time is expensive for the low cost carrier and therefore these airlines must ensure there planes keep moving in order to make money.

With thanks to Wendover Productions…

A pilot for the implementation of the Icelandic Entry/Exit System

One response to “8 reasons low cost airlines are so cheap”