The truth about airport charges: A response to A4E

In response to International Airport Review’s Foreword in Issue 5 2016, provided by Airlines for Europe, Olivier Jankovec, Director General at ACI Europe suggests that European passengers are not being ‘fleeced’ by the largest airports in the EU and EFTA and that facts demonstrate a very different story…

ACI Europe has gathered data on a range of performance metrics for the largest 21 airports over the past decade. The hard facts show that their record is one of delivery – for the travelling public, for airlines and indeed for surrounding communities and economies.

Over the past 10 years these airport operators have invested more than €53 billion back into the infrastructure used by passengers and airlines. To put this in context, this is about 11 times the European funding that the airport industry received, over a comparable time frame.

What did all this investment achieve?

Well, for one thing passengers’ overall satisfaction with their airport experience increased by 12.5%. In fact similar increases were recorded across practically all of the 30+ service quality metrics that were monitored, including the helpfulness of airport staff, the cleanliness and ambiance of the airport and the availability of facilities such as toilets, parking and baggage carts.

The security process offers a useful example. In spite of significantly more cumbersome security requirements between 2005 and 2015 (all regulatory driven…), passengers reported an increase of 17% in satisfaction with security waiting time. This was thanks to the investment by airports of significant additional resources (human and technology) into security screening processes and facilities. Over the same time, passenger satisfaction with the courtesy and helpfulness of security staff alone increased by 12%.

But even more crucially, this €53 billion of airport investment allowed for a significant expansion of capacity – with the 21 largest airports today able to collectively handle an additional 177.4 million each passengers each year, compared to 2005. That’s the equivalent to adding another Heathrow, Charles de Gaulle and Paris-Orly airport to the European network. By the end of the period these airports welcomed an additional 168 million passengers each year – proving that this capacity expansion was necessary and proportionate.

Capacity expansion doesn’t just make life easier for the passenger via less delay and more circulation space; it is also a fundamental enabler of air connectivity. Cities, regions and countries are not going to be able to reap the benefits of being better connected by air, if their airport cannot accommodate extra flights or passengers.

Of course all of these improvements did not – and could never have – come for free. Airports in Europe are businesses, and they can’t attract the investment they need without being able to show how the costs of their projects can be covered. But the impact on passengers was minimal. In real terms a typical passenger in 2014 was only paying an extra €2.85 in airport charges compared to 2005… less than the price of a cup of coffee.

The reality is that Europe’s largest airports have delivered a better deal to passengers over the past decade. Significant improvements in service and infrastructure have been provided for moderate increases in charges.

The question then becomes, why are airlines so keen to argue that passengers have been ‘fleeced’?

Well, it might have something to do with the fact that airlines are not always so keen to see their passengers benefit from investment in airport service quality and capacity.

Airlines have always had a somewhat complicated relationship with the passenger experience on the ground – particularly when quality improvements are enjoyed by all their customers and not just premium passengers. And airline attitudes to airport capacity can be even more convoluted. Many airlines are unhappy to see the new competition that airport expansion brings, nor the reduction in the value of their runway slot holdings. Finally, airlines also tend to live in denial when it comes to the facts that airports are now businesses in their own right – and that airport shareholders (be they private or public) are no longer keen on unsustainably propping up airlines through artificially low charges.

Put simply, airlines lobbying for lower airport charges should not be dressed as being in the interests of the passengers – often, in fact, it is quite the opposite which is true.

Within the Foreword, Airlines for Europe also claimed that airline ticket prices fell by 20% over the same period.

But figures from Eurostat – the official EU statistical agency – unambiguously show that EU households paid 29% more for a flight in January 2015 compared to January 2005. Base air fares may well be lower compared to 2005, but now passengers have to pay extra fees to reserve a seat, use a credit card, check in a bag or bring on board their duty free shopping. Many passengers often have to pay a surcharge just to fuel the aircraft – apparently fuel now counts as an ‘extra’ according to the airlines.

Olivier Jankovec became Director General of the European Region of the Airports Council International (ACI Europe) in September 2006. The organisation represents more than 500 airports in 45 European countries. Member airports handle 90% of commercial traffic in Europe and welcome nearly one and half billion passengers each year.

He first joined ACI Europe in March 2006 as Director of Strategy & Communications. Olivier has 20 years of governmental and lobbying experience, having worked for Alitalia (2002-2006), Air France (2000-2002) and the Air Transport Directorate of the European Commission (1994-2000). Immediately prior to joining ACI Europe Olivier was the Director of Institutional Relations for Alitalia where he was in charge of governmental affairs at national, European and International levels. During this time he was also Chair of the Association of European Airlines Policy Committee.

In 2006 and 2007, he participated in the EU’s High Level Group on the future of aviation regulation in Europe and he is also a member of the Advisory Board of the World Tourism Forum. 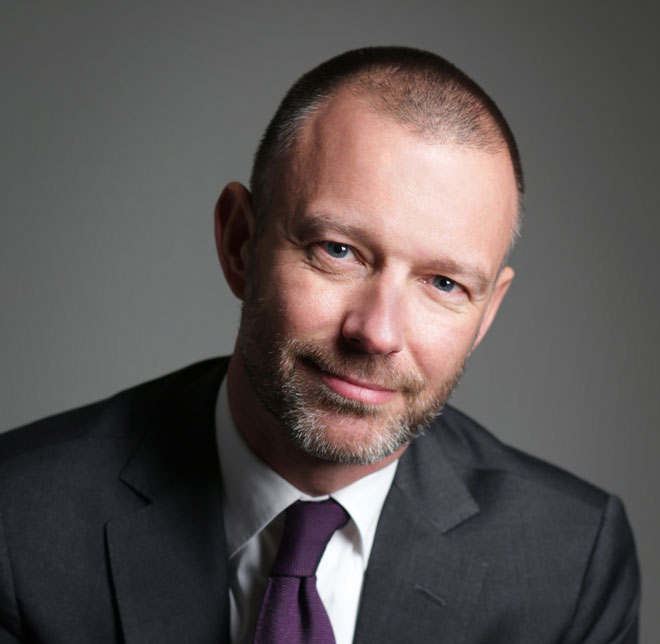