Darren Caplan, Chief Executive of the Airport Operators Association, urges the Government and Airports Commission to back growth in the aviation sector.

The next few years will be crucial for UK airports. However, for the first time since 2010, the Airport Operators Association (AOA) is quietly optimistic that the UK aviation sector will be able to grow in the years ahead, benefitting our members and the wider economy.

Three years ago, the UK Government’s aviation policy was ‘better not bigger’. Considering that aviation supports one million jobs, £50 billion in GDP and £8 billion in tax revenues, you would have thought the Government would be encouraging our sector to grow! But two developments have occurred in recent months, which indicate we should be able to look forward to both a ‘better’ and ‘bigger’ future.

Firstly, there is the Aviation Policy Framework (APF), published in March. The Government said in its foreword to the APF that “aviation needs to grow; delivering the benefits essential to our economic wellbeing, whilst respecting the environment and protecting quality of life”. We at the AOA could not have put it better ourselves.

Secondly, there is the independent Airports Commission, which is currently looking into options to maintain the UK’s hub status. Setting out his emerging thinking in a speech in October – ahead of the publication of an Interim Report in December – the Commission’s Chair Sir Howard Davies was unequivocal when he said “…we will need some net additional runway capacity…an attempt to rely on runways currently in operation would be likely to produce a distinctly sub-optimal solution for passengers, connectivity and the economy”.

The APF and Sir Howard’s speech pull no punches on the need for the aviation sector to play its part on carbon emissions and noise. However, taken together the APF and the Airports Commission indicate that politicians and aviation policy makers have recognised the importance of a flourishing airports sector to the wider economy, supporting tourism, exports, manufacturing, investment, services, and a whole host of other industries. We now call on the Government to further develop the APF; furnishing it with more detail, particularly on ‘planning’ so that UK airports which want to grow have supportive guidance enabling them to do so. And, with regard to the Airports Commission, we call on all the political parties to commit to acting on the Commission’s recommendations.

Of course UK airports still face many challenges, including crippling Air Passenger Duty (APD) rates (currently the highest in the world). The AOA campaigns for reform of APD through the ‘Fair Tax on Flying’; an alliance of airports, airlines, travel, tourism and business organisations. We are asking Chancellor George Osborne to commission an independent study into the impact high APD levels have, and to cut current levels to fairer rates.

As mentioned above, there also is the challenge of sustainability; growing our sector whilst dealing with carbon and noise impacts. The AOA works closely through Sustainable Aviation – a partnership including airports, airlines, aircraft and engine manufacturers and air traffic control sectors – and much work has been done to demonstrate how UK aviation can almost double its air traffic movements to 2050 without increasing its carbon and noise impacts. Thanks to newer fleets, better operational measures, sustainable biofuels, carbon trading, and better land use planning policies to prevent new residential developments being built near airports, the Carbon and Noise Road-Maps produced by SA in the last 18 months clearly demonstrate a definite and deliverable way forward.

In summary, the next few years will be crucial. We will be battling high aviation taxes, which are uniquely punitive in the UK. We will be working hard to rise to the sustainability agenda, delivering on carbon and noise whilst seeking to grow. And we will lobby Government, the Airports Commission and all the political parties to be positive about, and support growth in, our fantastic sector. If we can flourish, then the country benefits too.

Darren Caplan has been Chief Executive of the AOA since January 2011, with 14 years previous experience in communications, public affairs and politics in a number of sectors, including infra – structure, planning and technology. Darren is passionate about the benefits the aviation sector brings, be they global trade benefits to UK PLC, boosting regional and local growth or enabling millions of people to visit friends and family in the UK and around the world. Darren joined Inter – national Airport Review’s Editorial Board in 2013. 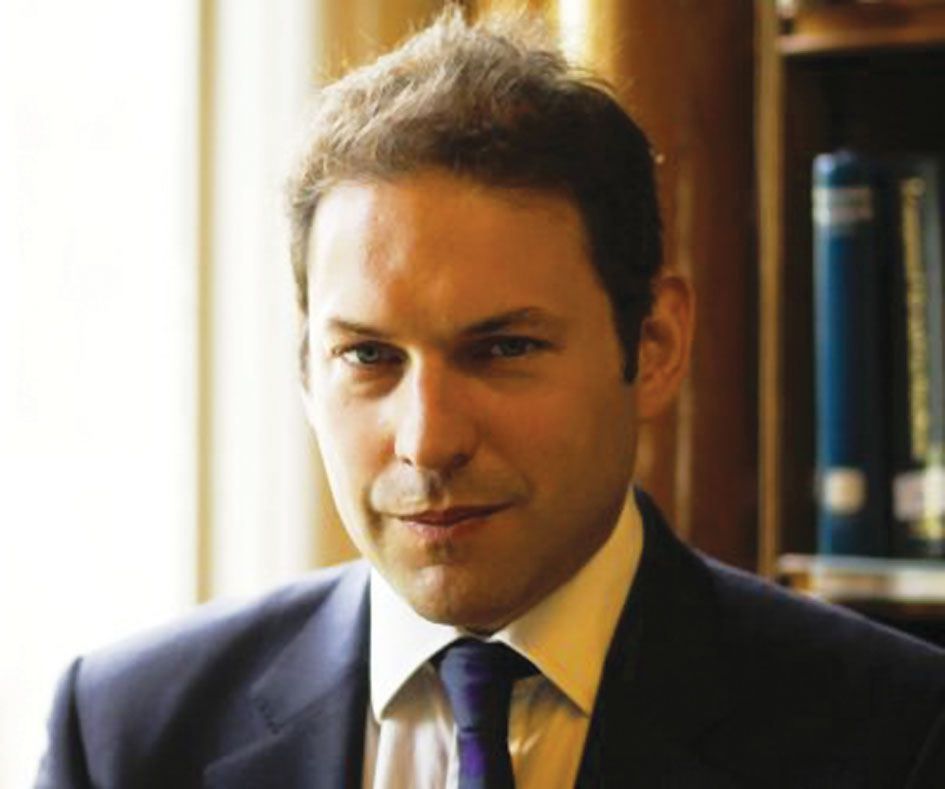