While Sunshine Coast Airport’s new runway may have been decades in the planning and years in the building, it seems it has opened at just the right time. 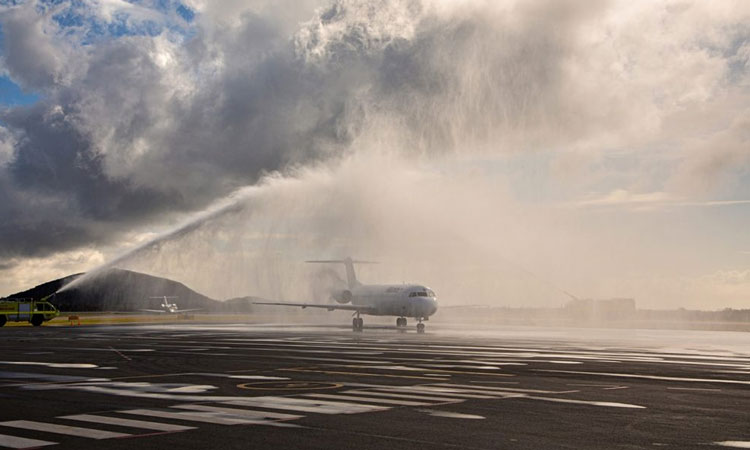 Against the backdrop of COVID-19 and an Australian aviation industry in crisis, Sunshine Coast Airport has completed one of its greatest achievements in the opening of a wider and longer 2,450m x 45m runway.

The opening of the new runway was always intended to be the start of a gradual building process; allowing for more frequent services, new routes to be developed to further-afield destinations and greater capacity for local producers to distribute freight. However, the COVID crisis revealed some additional opportunities.

At the forefront, is the move to regional centres instead of capital cities, rather than the other way around.

Recent research by Regional Australia Institute, looking at 2011 and 2016 Census data, shows that this drift has been happening for some time. However, it also highlights that the impacts of COVID-19 have significantly affected one of the major factors impacting how we live: How we work. 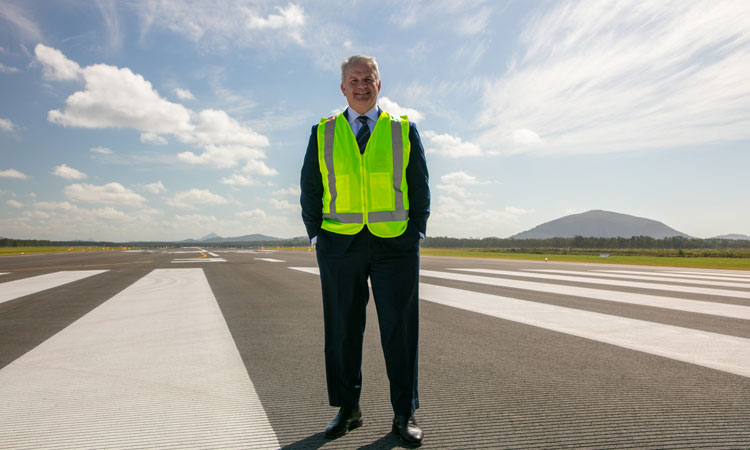 Andrew Brodie, Chief Executive Officer Sunshine Coast Airport, said that as an airport which has gone from one of the country’s fastest growing, to one of the few without any passenger aircraft at all, the news couldn’t come at a better time.

“With its stunning beaches and beautiful natural parks, the Sunshine Coast has always been a very popular tourist destination and in fact was the fastest growing visitor region in Queensland in 2019,” Brodie said.

“We’ve been working hard with airlines to showcase that the Sunshine Coast is more than a visitor destination, that we’re one of the fastest growing regional economies in Australia with more than $14 billion of infrastructure investment coming out of the ground.

“When it comes to where people are migrating to across Australia, the Sunshine Coast is number two on the list, and as an airport, we can broaden the airlines’ mindset to specifically support the region’s working population. Thanks to COVID-19 we have a clean slate from which to start.”

These support mechanisms will mean Sunshine Coast residents can live in a cleaner, greener, less densely-populated area, while still having easy air access to capital cities if required for work or education. 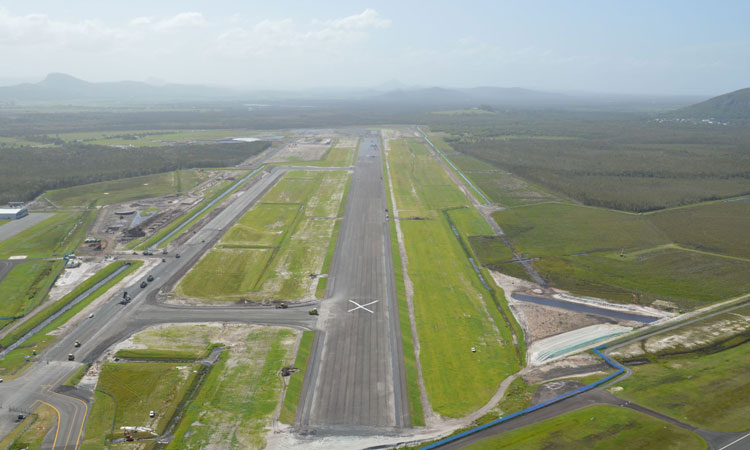 Once international travel resumes, connections through Auckland (New Zealand) will also provide direct access to North and South America, while opening a port in Asia – Singapore or Hong Kong for example – will provide gateway access to the world.

“As a nation well known for its vast distances and also a love of being on the move, it also means our population can continue to grow while still maintaining access to business, friends and family across the rest of Australia,” Brodie said.

Another COVID-19 plus, is that interest in locally-grown produce has seen a resurgence, especially if access to international markets continues to prove difficult. As one of the country’s most sought after agribusiness production areas, the Sunshine Coast will be well placed to take up the slack.

“Our new longer, wider runway means we can now take local products and produce in the belly of aircraft at a level previously unimaginable,” Brodie continued.

“That produce demand augers well for us as an airport, as well as us as a region, and at the end of the day, that’s what we’re here to support.”

While the new runway may have been decades in the planning and years in the building, it seems it has also opened at just the right time.