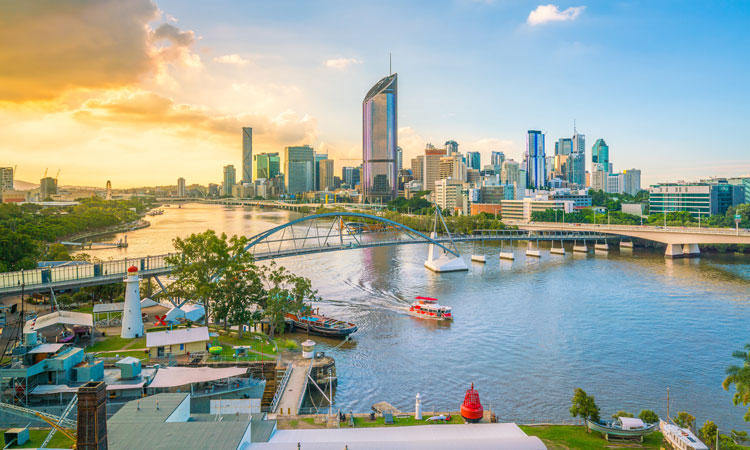 The new parallel runway at Brisbane Airport is the most important piece of aviation infrastructure being built in Queensland, and the biggest project undertaken by Brisbane Airport Corporation (BAC) since privatisation in 1997 – one we have brought to completion under budget at a cost of $1.1 billion; saving $200 million.

When the runway becomes operational, in mid‑2020, Brisbane Airport will commence parallel runway operations for the first time in its history.

At BAC, we recognise that whilst the benefits of our airport are felt right across our city, state and country, the burdens are carried very locally. So, we have always sought a very close and clear understanding of who our neighbouring communities are, and what matters to them, particularly when it comes to airport operations and how they may be affected.

Through regular research, we discovered in April 2018 that even though construction had been underway since 2014, 42 per cent of people within the greater Brisbane area were not aware of the new runway project. Furthermore, of the 58 per cent who were aware, only 69 per cent understood that a new runway means new flight paths.

Our challenge was to ensure that, well before the runway opened, residents within the Brisbane catchment were aware of the new flight paths and how they might be impacted.

BAC’s community engagement programme has always been multi-faceted and designed to generate informed, respectful, honest and ongoing conversations with our neighbours. This new challenge, however, called for innovation.

When the detailed flight path design was finalised, we launched a digital Flight Path Tool that shows jet arrival and departure flight paths, both current and for when the new runway opens in mid-2020.

It allows anyone within our community to find out specific information about where their home sits in relation to aircraft volume forecasts and the expected noise footprint for current and future flight paths. The tool also shows noise mapping, highlighting areas that will experience aircraft noise of 70dB or more.

The Flight Path Tool is housed on our website and, by early December 2019, more than 113,000 visitors had accessed the tool.

We also launched a Mobile Information Centre, known as Benny, to take the Flight Path Tool on the road. Staffed by a mix of BAC staff and technical experts, Benny has been in the community since November 2018. To date, Benny has been to 50 locations and more than 13,300 people have visited.

Thanks to paid advertising and partnerships with local media organisations, we’ve extended our message’s reach and built advocacy for the importance of the runway as a social and economic catalyst. In August 2019, new research revealed that 66 per cent of people within the greater Brisbane area were aware of the new runway construction; 84 per cent were aware of the associated new flight paths, and 65 per cent believe it will benefit the tourism industry.

We will continue working hard to drive these numbers up over the coming months and beyond. 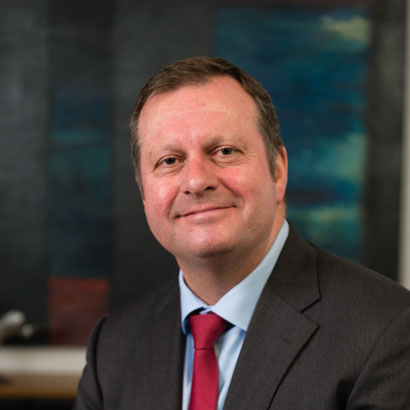