Bulacan Airport will start construction work before the end of 2019

As the Swiss Challenge for the unsolicited proposal of SMHC concludes, the construction work of Bulacan Airport will begin this year. 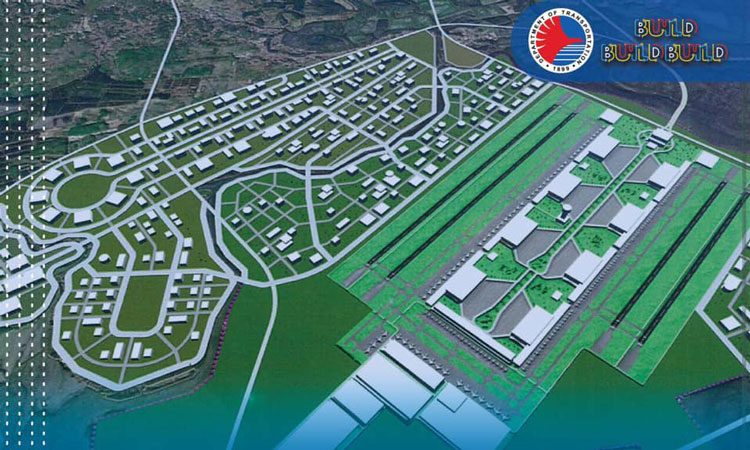 It has been announced that Bulacan Airport is set to commence construction work before the end of the year.

This comes as the Department of Transportation (DOTr) concludes the Swiss Challenge for the unsolicited proposal of San Miguel Holdings Corporation (SMHC), where the opening bids conducted by the DOTr’s Bids and Awards Committee (BAC) had no rivals to challenge the original proponent for the construction, operation and maintenance of the international airport.

The Notice of Award to SMHC will be issued after a recommendation from the Technical Working Group (TWG) is made, said DOTr Assistant Secretary for Procurement and Project Implementation Giovanni Lopez, who also leads the Bids and Awards Committee (BAC). It will then be submitted by BAC to the DOTr Aviation and Airports Sector within five days.

“On the notice of award, there are some conditions that should be complied with,” Lopez explained. “These include post performance security, proof of commitment, among others as stated in the law. [SMHC] have 20 days to do so.”

Once the Notice to Proceed is issued between August and the first week of September, the SMHC will then be in charge of the financing, design, construction, operation and maintenance of Bulacan Airport.

“This new international airport is important in helping ease the congestion of the Ninoy Aquino International Airport,” said DOTr Secretary Arthur P Tugade. “Together with the expansion of Clark Airport and the construction of additional facilities at Sangley Airport, Bulacan Airport is part of ‘baskets of solutions’ to bring further connectivity to the Filipino people.”

The Bulacan Airport will have a design capacity of 100 million passengers per year but can be expanded to 200 million. It targets 240 aircraft movements per hour, with four parallel runways planned, and the project will also include the construction of an 8.4km tollway that will connect the airport to the North Luzon Expressway (NLEX) in Marilao, Bulacan.

The new international gateway is expected to be operational within four to six years from the start of construction.