Under a new agreement, the third largest airspace in the world is expected to deploy space-based ADS-B by the end of 2019. 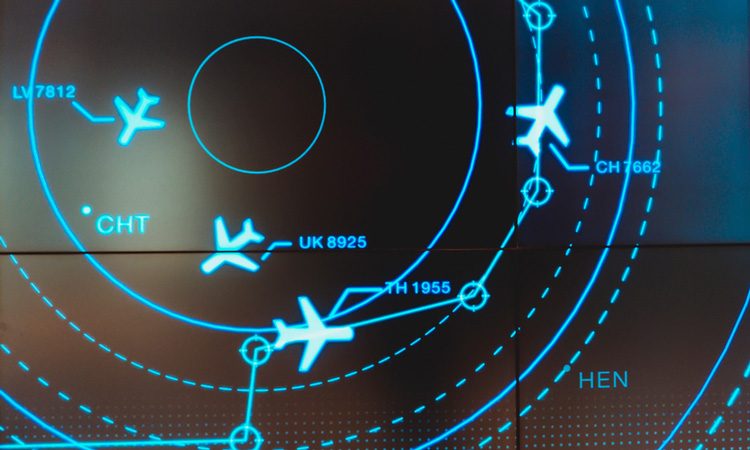 Aireon LLC has announced that the Airports Authority of India (AAI) has signed a contract to implement Aireon’s air traffic surveillance service in Mumbai, Chennai and Kolkata’s oceanic airspaces.

These regions are located in the Arabian Sea, Bay of Bengal and Indian Ocean and represent over six million square kilometres. The goal is to deploy space-based Automatic Dependent Surveillance-Broadcast (ADS-B) by the end of 2019.

This landmark agreement will immediately provide AAI coverage of all ADS-B OUT 1090 MHz equipped oceanic air traffic, ensuring one of the densest oceanic airspaces in the world has access to tools to enhance safety and efficiency and accommodate unprecedented double-digit growth, year-on-year.

Real-time air traffic surveillance over the busy routes between South East Asia, India, the Middle East and Europe and beyond will significantly increase efficiency and improve transitions between oceanic and domestic airspace.

Dr. Guruprasad Mohapatra, Chairman, AAI, said: “The decision to implement Aireon’s technology is not only a major step in improving safety and enhancing capacity for our flying public, but also ensures that as one of the globe’s fastest growing markets, we are planning for our continued growth. AAI will be the first ANSP in the region to implement a technological initiative, on this scale, and offer enhanced air traffic surveillance services to its users.”

India has become the third largest aviation market in the world with a rate of sustained double-digit growth for the last 50 months. Forecasts suggest that the growth will continue and Indian airspace is going to experience an imminent need for additional capacity.

Aireon’s CEO, Don Thoma, said: “AAI’s leadership and approach to technology and safety is ensuring that one of the world’s busiest airspaces continues to be one of the safest. We are excited that AAI will be the first in the region to deploy this capability and we look forward to this partnership to improve safety and efficiency in Indian airspace.”

The AAI contract signing comes three months after the Aireon service went live on 2 April 2019. With AAI moving forward with full implementation of space-based ADS-B, set for year’s end, AAI will ensure India meets its growing capacity demand with the controller tools needed to provide the highest safety standards to its flying public. India will join 26 other countries who are actively deploying Aireon’s space-based ADS-B for air traffic surveillance.