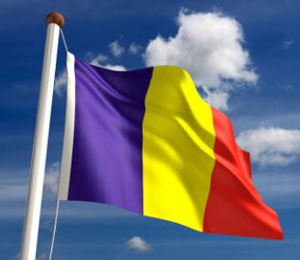 Lufthansa Consulting will prepare a feasibility study and a business plan for “Bucharest South”. The aviation consultants will also assist in finding investors for the new airport. The required investment for the project is estimated at around €200 million.

The greenfield airport Bucharest South International will be built on 255 hectares of land, located 20 km south of the capital. Infra Group aims to develop the new airport into a fully-fledged alternative to the city´s main international gateway Otopeni International Airport which handled 4.9 million passengers in 2011.

According to current traffic projections Bucharest South International will handle 2 million passengers in its first year increasing to 4 million over the next ten years. The airport aims to handle both passenger and cargo flights. Blue-Air, the country´s biggest low-cost airline, also owned by Infra Group, will be based at the new airport.

“Our involvement in the development of this new airport confirms our continuing commitment to the European market,” says Dr. Andreas Jahnke, Managing Director of Lufthansa Consulting. “We have the expertise to advise airport operators, owners and investors in feasibility, traffic development strategy and business planning”.

Lufthansa Consulting is an independent management consulting company within the Lufthansa Group and advises airlines, airports, governments, institutions as well as companies outside the aviation sector. Since its establishment as a company in 1988 Lufthansa Consulting has completed 2000 projects around the world, of which 400 were for airport clients.