Virgin America is landing in Philadelphia!

Excitement is in abundance in the air and on the ground as Virgin America, is starting daily nonstop service between PHL and LAX… 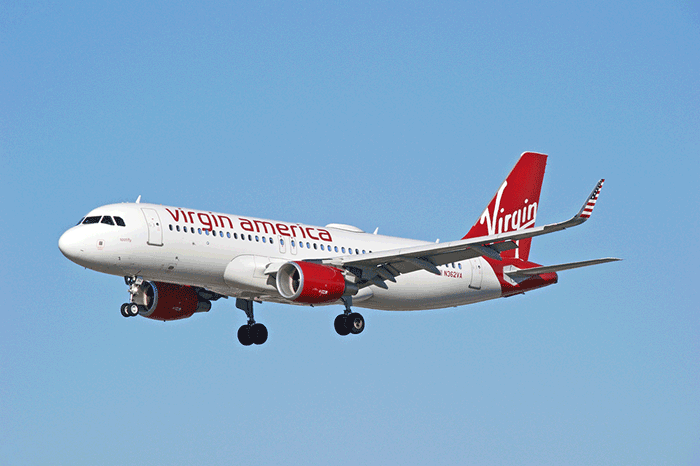 Philadelphia is celebrating Virgin’s arrival – Flight 10 from LAX with a Philly-style event featuring the City’s iconic Mummers, the Eagles cheerleaders and cast members from It’s Always Sunny in Philadelphia.

“This is a great day for Philadelphia and our Airport,” said Mayor Michael A. Nutter. “We are thrilled that travelers in our region now have convenient access to Virgin America’s award-winning service. This new service to the West Coast will stimulate our regional economy and give travelers more choices. It’s a pleasure to welcome Virgin America to our Airport family, and I congratulate this fine airline for recognizing the value of doing business with our great city.”

“We are very excited to bring Virgin America’s unique brand to Philadelphia,” said Virgin America President and CEO David Cush. “Our new customers will experience in-flight amenities that are best in class and traveler-friendly service that is a model for our industry. We look forward to a long partnership with Philadelphia International Airport.”

Virgin America, which launched in 2007, is the first new airline to start service at PHL in eight years. Shortly after Virgin announced in January that it was coming to Philadelphia, Alaska Airlines – another award-winning carrier – announced that it was starting nonstop service between PHL and its hub in Seattle beginning in June.

“We are committed to bring the finest air service to the traveling public of this great region. Virgin America has established itself as a standard bearer in the air travel industry, and we are very excited that our Airport customers have the option of choosing this terrific service to fly to the West Coast,” said Rina Cutler, Deputy Mayor, Transportation and Utilities.

“We believe our customers are going to absolutely love this airline and their exceptional service,” said Airport CEO Mark Gale. “The Virgin America brand is cutting-edge and offers a very unique in-flight experience. I welcome Virgin America to Philadelphia and thank them for bringing their service to our region’s travelers.”