A $16 million reconfiguration of the Gold Coast Airport apron has delivered up to four additional aircraft parking spaces, as the airport experiences its annual peak travel period. 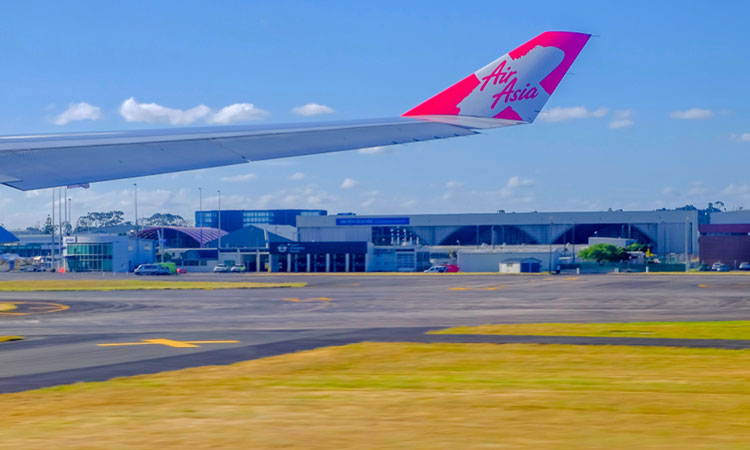 Four Code C (narrow body) or three Code E (wide-body) aircraft positions have been created by the project, which was rolled out in a live operational environment over a period of 19 months.

A major component of the project involved relocation of jet fuel hydrants to align with new parking positions, which was project managed by Caltex.

She said: “The new apron layout gives us the ability to easily switch between narrow and wide body aircraft, depending on demand. Having more parking space also reduces the potential of aircraft having to hold on taxiways while waiting for a parking position to become available.”

Shane Rooney, Manager of the joint venture between Caltex and BP for fuel operations at the airport, said the joint venture was proud to have supported an important project for the future of Gold Coast Airport: “Safe and reliable fuel infrastructure is a critical part of airport operations, so we are pleased to have worked closely with Gold Coast Airport to successfully deliver a project that will support its growth into the future.”

The project will include, the relocation of all existing aircraft bays along the front of the terminal, 900 metres of new underground hydrant pipe to reticulate fuel, 236 welds on the hydrant pipes, 31 new hydrant points for refuelling, two new underground valve chambers, and more than 20,000 labour hours on the mechanical works side alone.

It follows the airport’s $86 million airside upgrade in 2018, which delivered a 20,000 square meter apron expansion to facilitate four additional aircraft, and a new taxiway.