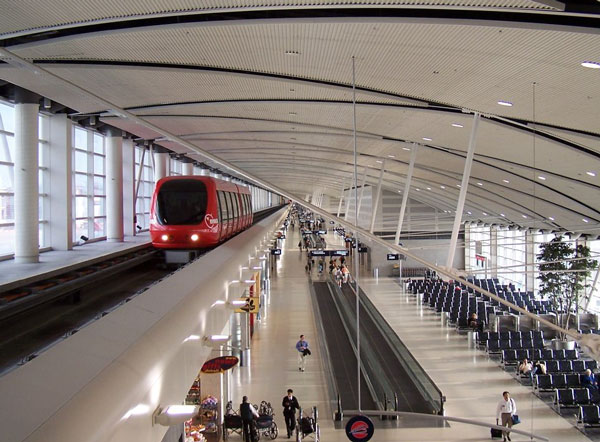 “The growth in traffic at Detroit Metro Airport last year, however slight, is a positive sign in the current climate where airlines are exercising extreme capacity discipline and fuel prices continue to rise,” said WCAA Interim CEO Tom Naughton. “The Airport Authority will certainly continue to identify opportunities for passenger growth, but the continued rise in cargo traffic at the airport year-over-year is indicative of where the real potential for future development lies.”

Total aircraft operations at DTW—the count of take-offs and landings by aircraft of any type—declined to 443,028 in 2011 from 452,616 in 2010. Total landed weights, which are a key metric in how the Airport Authority sets rates and charges to airlines for use of the airport, also increased slightly by 1.3% as airlines move to replace smaller aircraft with new, larger regional jets.

“With its modern terminals and unmatched airfield capacity, Detroit Metro Airport provides a facility for air carriers that is unrivaled in the region and continues to be among the best air transport hubs in the world,” Naughton said.

A complete year-end traffic report for DTW is available at metroairport.com