Emissions trading concerns will be solved through ICAO, not in court 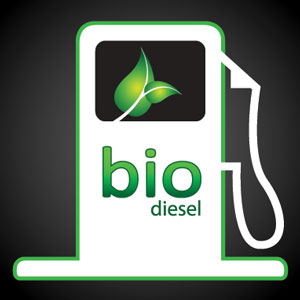 Tomorrow the Court of Justice of the European Union (ECJ) will rule on a US industry legal challenge against aviation’s inclusion in the EU Emissions Trading Scheme (ETS), however Europe’s airlines1 are concerned that this judgement will not diffuse international tension over ETS.

“Evidently, legal experts will analyse the impact of this court decision, but the real issue is political, not legal. Even if the ECJ decides that the EU ETS conforms with EU law, this will not resolve non-European countries’ vehement hostility towards the way EU ETS was introduced globally,” said Ulrich Schulte-Strathaus, Secretary General of the Association of European Airlines (AEA). “This political face-off will not be solved in European courts, but in Montreal, through ICAO.”

Over recent months the EU’s ETS policy has attracted political outrage and condemnation from several leading economic powers, including China, India, Russia and the USA. These countries see the EU ETS as an attack on their fundamental sovereign rights and they are exploring all available channels to show their opposition. They have lodged legal cases against ETS, introduced bills to prohibit airlines from complying and launched a challenge through ICAO.

“Europe’s major trading partners are sending a very strong message to the European Commission that this problem will not simply go away,” said Sylviane Lust, Director General of IACA. “Sadly the debate has moved from the environmental agenda to politics – we want to see that change reversed.”

Unless these tensions are diffused, Europe could face further retaliatory measures in the form of trade sanctions, additional taxes or further anti-EU ETS laws.

“European airlines and the European economy must not get caught in the political cross fire, or be put at a competitive disadvantage,” said Mike Ambrose, Director General, ERA. “If these tensions erupt into full-scale trade conflict, there will be no winners – least of all the environment. Political conflict does not cut emissions. However, global political will can.”

A final ruling from the UK, where the case was originally lodged, will now follow.