FAA is funding airport developments across the United States of America

FAA announces funding to improve airport infrastructure across the U.S., but will the improvements help with the exponentially growing passenger numbers? 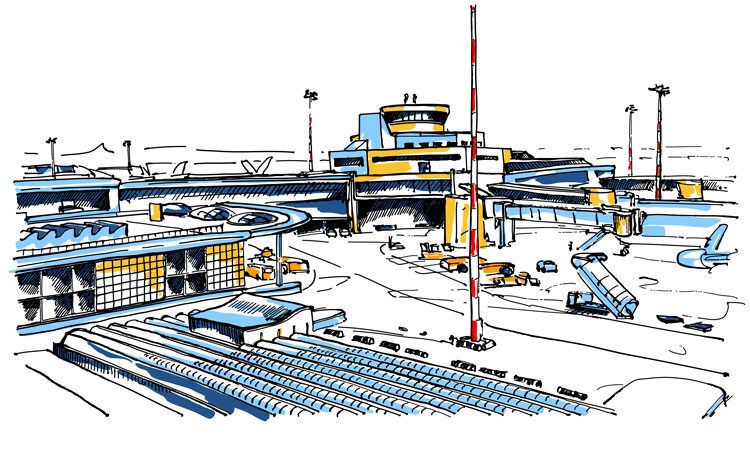 U.S. Department of Transportation Secretary Elaine L. Chao has announced the Federal Aviation Administration (FAA) will award US$616.9 million in airport infrastructure grants, as part of the total $3.18 billion in Airport Improvement Program (AIP) funding for airports across the United States.

Secretary Chao said: “The Department has been investing heavily in our nation’s airport infrastructure, which will strengthen economic growth and create jobs in communities across the country.”

U.S. infrastructure, especially its 3,323 airports and 5,000 paved runways, increases the country’s competitiveness and improves the travelling public’s quality of life. According to the FAA’s most recent economic analysis, U.S. civil aviation accounts for US$1.6 trillion in total economic activity and supports nearly 11 million jobs. Under the Secretary’s leadership, the Department is delivering AIP investments to strengthen the safety and efficiency of America’s airports.

Among the grant awards announced are: