The deal is expected to reduce airline operating costs and help to keep flying affordable as the maintenance market becomes more competitive. 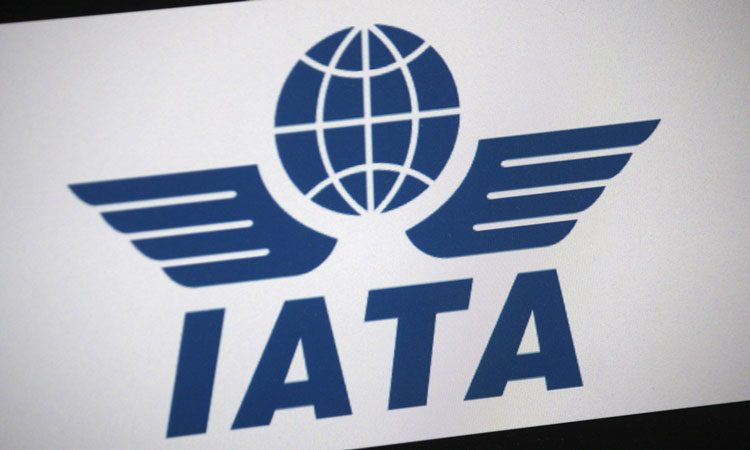 IATA has announced that it has entered into an agreement with CFM International (CFM) that will lead to increased competition in the market for maintenance, repair and overhaul services (MRO) on engines manufactured by CFM, a 50/50 partnership between GE and Safran Aircraft Engines.

Alexandre de Juniac, IATA’s Director General and CEO said: “Airlines spend a tremendous amount of money on the maintenance and repair of aircraft and engines to ensure we are always operating to the highest levels of safety and reliability. This milestone agreement with CFM will lead to increased competition among the providers of parts and services related to the servicing of CFM engines. We expect increased competition will reduce airline operating costs and help to keep flying affordable. And we hope that this agreement will be an example for other manufacturers to follow.”

The agreement includes specific provisions ensuring the implementation of CFM’s commitments with regard to CFM56 series engines which power some 13,400 single-aisle aircraft flying today. CFM has, however, committed to apply the agreement to all commercial engines produced by the company, including engines in its new LEAP Series. Moreover, GE has agreed to apply the Conduct Policies to other commercial aircraft engines that it produces in its own right.

Based on the agreement, IATA has withdrawn a formal complaint it filed with the Competition Directorate of the European Commission in March 2016.