After an extensive search and selection process, Wilma Allan has been appointed at one of Britain’s fastest-growing airports. 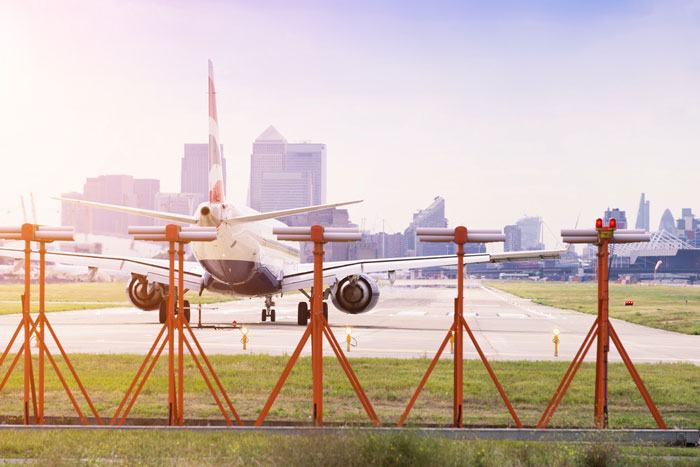 WELCOME ABOARD: London City Airport saw a 5 per cent increase in footfall between 2015 and 2016

Wilma has more than 20 years’ experience in finance, procurement, systems and IT management and is currently the CFO for Govia Thameslink Railway.

During her tenure Wilma oversaw the integration of the First Capital Connect and Southern under the GTR banner, led on contractual negotiations with the Department for Transport and was involved in key transformative moments for UK railways including the introduction of the High Speed Javelin services and the rail link between central London and the Olympic Park in time for the 2012 Games.

Wilma is originally from Scotland where she attended Aberdeen University. Prior to Govia, Wilma worked for another of the UK’s largest transport groups, as well as the motor and oil industries.

She is joining London City Airport as it is about to embark on the £370 million City Airport Development Programme (CADP) which will enable the East London airport to serve 6.5 million passengers, add 30,000 movements to the capacity constrained London airports system as well as connect directly to new European, Middle Eastern, African and North American markets. Wilma is the latest addition to the LCY Executive team and follows the appointment of the airports new CEO Robert Sinclair. She is expected to begin her new role in early 2018. 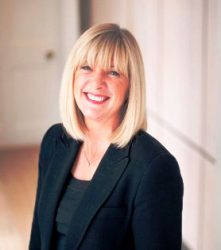 On her new role, Wilma said, “I am excited to be joining London City Airport. It is an airport with enormous potential and I look forward to getting to know the industry, our stakeholders, our passengers and, most importantly, our staff. It is also an airport that is set to grow significantly in the next decade and, along with colleagues, I relish the opportunity to be involved in adding much needed aviation infrastructure, connecting London and London business to new and emerging global markets and continuing to provide, what I already consider to be, a market leading passenger proposition.”

London City Airport Chairman, Sir Terry Morgan said, “On behalf of the Board I am very pleased to welcome Wilma to London City Airport. Her track record in UK railways is synonymous with transformation, innovation and delivering results for customers. She joins LCY in the year we turn 30 years old, but also as we are about to invest in the airport via  the City Airport Development Programme, as well as building the UK’s first Digital Air Traffic Control Tower. I am certain that Wilma’s experience will be an invaluable asset as we approach this exciting period.”