The executives of several airlines and airports in the United States have met with President Trump to discuss passenger experience and security issues. 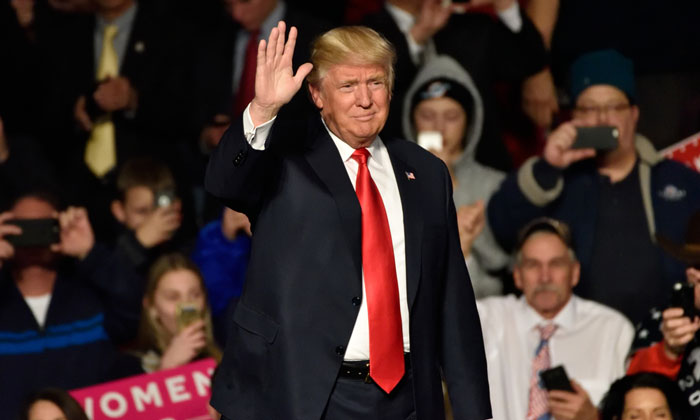 The White House hosted a meeting of airline and airport executives with the event largely focused on improving experience of US travellers. A follow-up meeting at the White House is planned for the near future.

“I’ve been in the airport business a long time. I’ve never been invited to talk to the president about airport needs, said Joe Lopano, CEO of Tampa International Airport. “This is a really good step for us.”

President Trump wanted input on how to cut through regulations, upgrade infrastructure and modernise airport service.

One possibility brought up was to raise the Passenger Facility Fee. Currently that fee stands at $4.50 and many airports wish to raise this.

President Trump wanted input on how to cut through regulations…

“The discussion was really about how do we improve the experience for the American traveller,” said Lopano.

Lopano agrees with the president that United States air service is falling behind its foreign competitors.

This lands just as news that the Russian carrier Aeroflot has become the world’s strongest airline.

“You fly out of a beautiful airport in China and you arrive at any US gateway and the experience is probably not as good as it was at the international point,” said Lopano. “We have a lot of work to do.”

Many including Lopano believe a $2 or $3 increase in the Passenger Facility Fee would encourage modernisation. However, President Trump is thought to be adverse to the idea though not completely against.

A date has not been agreed for the second meeting.