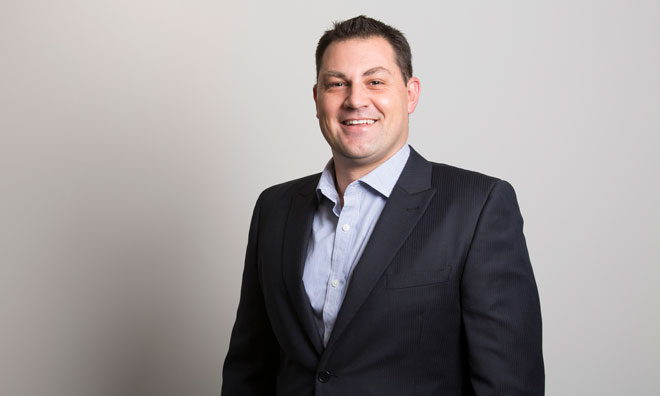 Brisbane Airport Corporation (BAC) is pleased to announce the appointment of Jim Parashos to the newly created position of Head of Aviation Business Development, reporting to Andrew Brodie General Manager of Airline and Retail Management. Jim brings extensive experience to the new role from his previous position as the Chief Airport Officer at Darwin and Alice Springs Airports responsible for the traditional airport business of Operations, Commercial, Aviation Development and Customer Experience.

Other roles since 2007 include, Director Operations and Customer Experience and Director Commercial and Aviation Development.

Since 2012, Jim was instrumental in Darwin International Airport being globally recognised for its air services development strategy and execution of airport marketing initiatives to help grow airline services. It was awarded the Routes Asia Airport Marketing Award (2012, 2014 and 2015) and the World Routes Airport Marketing Award in its category (2012 and 2013).

In 2012, Jim was awarded the Australian Airports Associations (AAA) Airport Executive of the year award.

Andrew Brodie General Manager of Airline and Retail Management BAC, said, “The appointment of Jim, along with his extensive experience in the industry, will further strengthen our existing relationships and help to identify and secure future airline capacity and new markets for Brisbane Airport in line with growing demand.

“With our second runway becoming operational in just four short years, we will have the most efficient runway system in Australia and unlimited capacity to grow.  So between now and then we are intensively focused on increasing international market share and positioning Brisbane as the future No. 1 gateway to Australia,” Mr Brodie said.

“The appointment of Jim, along with his extensive experience in the industry, will further strengthen our existing relationships…”

Commencing in his new role with BAC on 5 March 2017, Jim will head up a team of seven aviation development, analytical and marketing specialists including:

“Jim, along with Aviation Business Development Managers Ben James and Denise Brown, will be travelling extensively and look forward to meeting with key decision makers to identify new opportunities and leverage Brisbane as the city of choice for airlines,” Mr Brodie said.