Ahead of the Autumn Statement, the Airport Operators Association (AOA) is calling on the Government to cut APD by 50%… 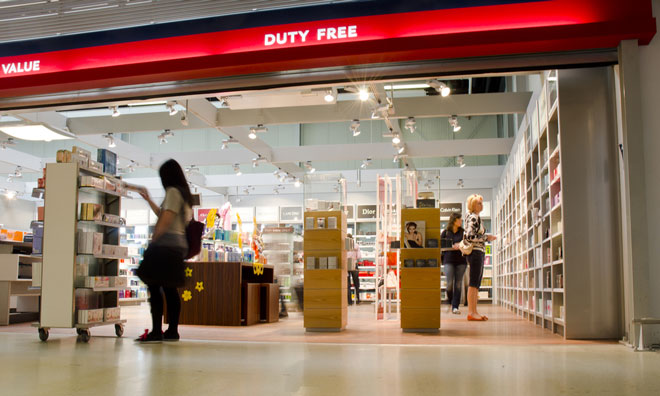 Ahead of the Autumn Statement, the Airport Operators Association (AOA) is calling on the Government to cut APD by 50% to make the UK more competitive internationally and demonstrate the UK is open for business. The UK currently has one of the highest APD rates in the world – double that of Germany, which is the next highest in Europe. This means that when airlines make their decisions on new routes, the UK has to work harder to convince airlines that a new route or higher frequencies on existing routes have a good business case.

The high rate of tax hurts tourism, business travel, and people seeking to visit friends and family abroad. Countries that have reduced or abolished their aviation taxes have reaped the benefits of better connectivity, lower fares and more economic growth.

“The UK begins its negotiations with the EU and trading nations across the globe from a position of fundamental economic strength. In the coming years, it will become increasingly important to seize opportunities to consolidate and build on this strength. Having one of the highest rates of APD in the world clearly puts the UK at a competitive disadvantage globally.

“The UK currently has one of the highest APD rates in the world – double that of Germany, which is the next highest in Europe…”

“The vast majority of tourism and business travellers, and those visiting friends and family, travel to and from the UK by air, with imports and exports carried with them in the bellyhold of planes. Eye-wateringly high levels of APD are therefore a tax on both consumers and business, holding the UK back from realising its full potential.

“The UK is ranked 137th out of 138 when it comes to air ticket taxes and charges, according to the 2015 World Economic Forum’s Travel and Tourism Competitiveness Report…”

“Halving APD is a realistic ‘ask’ of the Treasury, sending out a signal internationally and encouraging airlines to schedule more routes to the UK and fly more frequently on existing routes, boosting the UK’s connectivity.

“This call is also supported by ‘A Fair Tax on Flying’, the campaigning group comprising airports, airlines, and business, travel and tourism groups.  We are all united in seeking ways to improve the UK’s future trading and tourism prospects, and so we urge the Government to send a clear signal of intent at the Autumn Statement that the UK is open for business by halving APD.”