Indian airlines expanding capacity at an exceptional rate this winter

Winter is looking sunny for Indian airlines as they announce the addition of 285,660 seats this November to their capacity… 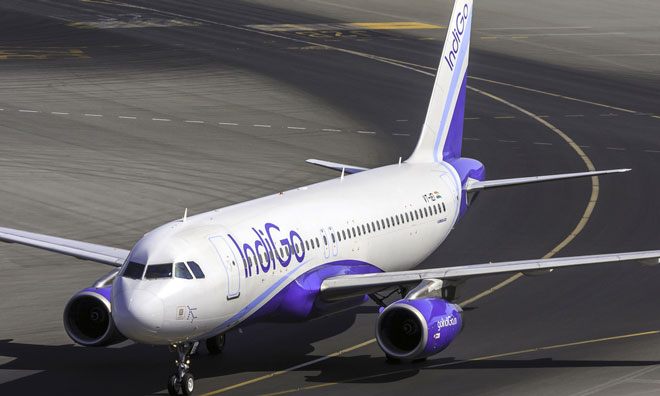 Winter is looking sunny for Indian airlines as they announce the addition of 285,660 seats in November to their capacity in comparison with a year ago, according to data collected by market leader, IndiGo.

This makes airlines in India the fastest growing in the world, ahead of Ryanair and other low-cost carriers which itself has increased its capacity over the last 12 months by 13.7 per cent or 260,064 seats.

Further to this, Vistara, a venture between Tata Sons and Singapore Airlines, will operate more than 50 per cent this winter – an expected 490 a week – and GoAir will increase its flights by 25 per cent to 1,209 a week, launching new services from Bengaluru and Hyderabad.

It is thought that possibility to build capacity to this extent due to low crude oil prices that have led to lower fares and a general democratisation of air travel for Indians which in turn has allowed airlines to utilise larger carriers.

Consequently, IndiGo has decided to convert 20 aircraft of its order of 430 A320neos to A321neos. The former accommodates 189 passengers and the A321neo carries 240.