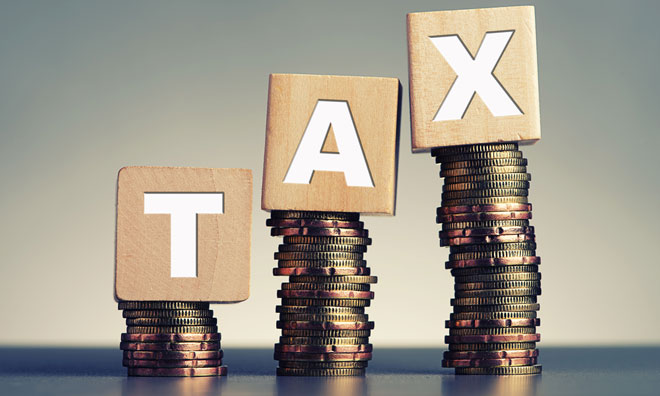 Passengers have paid more than £31 billion in 21 years. “The UK has the highest aviation tax worldwide. This puts it at a competitive disadvantage as other European hubs take traffic and business away from the UK precisely because of Air Passenger Duty. Following the vote to leave the European Union every effort should be made to ensure the UK economy improves its competitiveness and secures its position as worldwide trading nation. It’s time for the UK government to get rid of this tax which punishes business and consumers”, said Thomas Reynaert, Managing Director of A4E.

When this tax was introduced 21 years ago it was planned to raise £330 million per year for the Treasury. In 2015, Air Passenger Duty raised over £3 billion by fleecing nearly 110 million passengers. Meanwhile the duty has raised £31 billion in nominal terms between its introduction in 1994 and 2015.

Since its launch in January A4E has addressed the issue of anti-competitive aviation taxes in Europe as one of its key policy priorities.

Research by A4E and others shows the damaging effects of Air Passenger Duty and the benefits of removing it:

“The UK spends hundreds of millions of pounds attracting foreign tourists and business people to the country and then charges them up to £146 in tax to return home”, explained Thomas Reynaert.

“We, the airlines serving the British market, can wholeheartedly sign up to the Prime Minister’s latest statements during the release of the Tourism Action Plan. To make Britain more attractive, accessible and welcoming to visitors it is best to eliminate this tax”, he added.

Both experience and hard economic facts show that removing Air Passenger Duty would be beneficial: