In a win for the whole of Victoria, Melbourne Airport has smashed its year-on-year results by welcoming 34 million passengers… 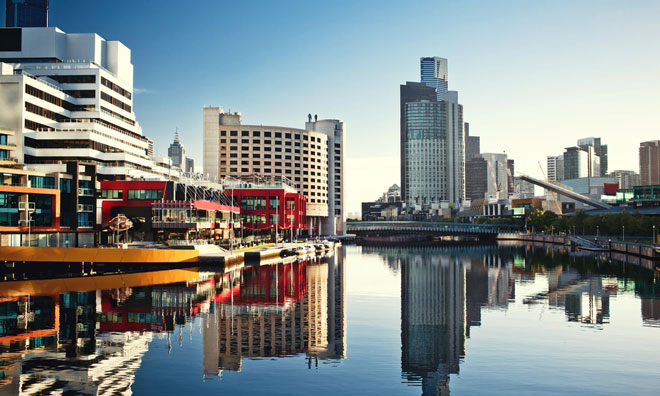 In a win for the whole of Victoria, Melbourne Airport has smashed its year-on-year results by welcoming 34 million passengers between August 2015 and July 2016. In July, total international passengers grew by an astonishing 12.4 per cent compared to the same time last year, reaching 870,715.

China continued strong growth (+20.2%) driven by an increase in capacity, which included the start of Xiamen Air’s twice weekly service on 1 July.

In the domestic market, 2,184,330 passengers passed through Melbourne Airport’s three domestic terminals, representing an increase of 1.4 per cent on July 2015.

“We are thrilled to have broken our record for passenger numbers in a 12 month period, with 34 million travelers passing through our front doors. This is not only a fantastic ‘first’ for our airport, but a great result for the state of Victoria.”

“This sensational figure represents significant growth in people travelling to Melbourne to enjoy our rich culture built on beautiful architecture, world-class food, nation-best coffee and a sporting and events calendar that is the envy of the rest of Australia’s capital cities.”

“We would like to thank our airline partners for making this passenger growth possible by their continuous investment and commitment to flying to our city.”

“Our growth was led by the South East Asia region for the third consecutive month. In July, this was largely due to increased capacity of new airline Scoot, servicing Singapore, and Ramadan holiday celebrations.”

“Mid-year winter school holidays along with an increase of discounted fares to warmer traditional holiday destinations like Bali, Thailand and Fiji saw more Australians travelling in July with an 8.7 per cent increase in departures and 9.0 per cent growth in arrivals.”