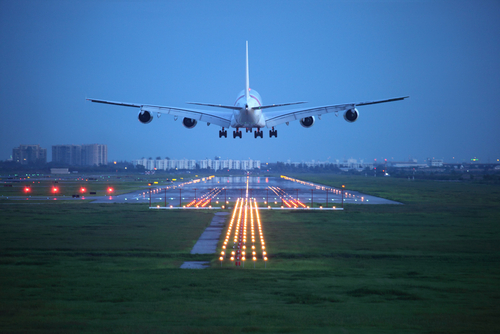 In a press conference on 17th June 2015, CEOs of Air France KLM, easyJet, International Airlines Group, Lufthansa Group and Ryanair, announced a vision to work together to lobby for the development of a new EU Aviation Strategy which aims to promote growth, reduce fares and provide greater choice for passengers.

The vision proposes ‘Lowering the cost of the EU’s airports by ensuring that monopoly airports are effectively regulated; ensuring that passengers receive the full benefit of the commercial revenues which they create at airports; and that security charges are efficient. This could be achieved by reforming the Airport Charges Directive.’

The meeting took place in response to the new EU Transport Commissioner Violeta Bulc’s consultation on a new EU Aviation Strategy. The agreed vision also suggests ‘delivering reliable and efficient airspace by reducing the cost of ATC provision; ensuring that ATC strikes do not cause disruption to passengers across Europe; resetting the Single European Sky strategy by focusing on using new technology to make efficiency savings; and using SESAR funding to drive compliance with the Single Sky framework.’

The five CEOs – Alexandre de Juniac, Carolyn McCall, Willie Walsh, Carsten Spohr and Michael O’Leary announced: “As the new Transport Commissioner prepares a new Aviation Strategy for Europe she must drive more competition, encourage more efficiency and help reduce costs in other parts of our industry (such as monopoly airports and Air Traffic Control providers) and reduce the tax burden on passengers.”

In response, the ACI highlighted that airport charges have been regulated at an EU level since 2007 and are subject to an extensive report, the most recent being last year.

It insists that airlines are not paying the full cost of the airport infrastructure they use and current charges fall €3 billion short of covering airports’ operating expenses.

The ACI also believes that savings made by airlines, through the reduction of charges, may not be passed on to the passenger.

He added “We find it disappointing that the 5 biggest European airlines rely on such an archaic suggestion as one of their main contributions to the forthcoming EU Aviation strategy.”