Spirit Airlines has announced the addition of a new Pilot and Flight Attendant crew base at George Bush Intercontinental Airport, to support the growth of the airport’s workforce. 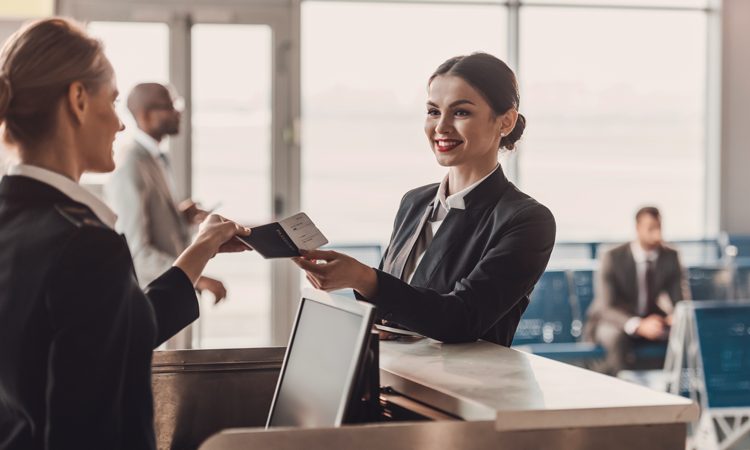 Three months after announcing the addition of an aircraft maintenance facility and 50 new jobs in Houston, Spirit Airlines has announced it’s going even bigger with the addition of a new Pilot and Flight Attendant crew base at George Bush Intercontinental Airport (IAH). Spirit expects to locate about 150 Pilots and about 300 Flight Attendants in Houston starting this fall, with additional crew, supervisors and support functions to follow.

The two investments aim to support the many exciting new destinations coming soon to Spirit’s route map and support the airline’s growing Fit Fleet, which is one of the youngest and most fuel-efficient fleets in the industry. Spirit plans to accept 24 brand new planes in 2022, bringing its fleet total to 197 aircraft, and 33 more new planes are planned for delivery in 2023.

Houston is perfectly suited for a new crew base because of its strategic location within Spirit’s network, and it will complement Spirit’s diverse mix of domestic and international flight activity out of IAH. Houston also provides exceptional talent recruitment opportunities to augment the airline’s growing ranks and offers Team Members a vibrant metropolis to call home.

CHECK OUT OUR ROUTE DEVELOPMENT HUB

“This year marks our 10th anniversary in Houston, and it’s the perfect time to celebrate this expansion that will bolster the foundation of our operation as our airline continues to grow,” said Nick Bartolotta, Vice President of Operations and Crew Planning for Spirit Airlines. “Houston is a key international gateway in our flight network, and we greatly appreciate the strong partnership with the city and airport that helped make this opportunity a reality.”

In addition to these investments, Spirit continues to invest in convenient and affordable travel options for Houstonians. Passengers can travel from Houston to 16 domestic and seven international destinations, including daily, nonstop service to Monterrey, Mexico (MTY) scheduled to begin this fall.