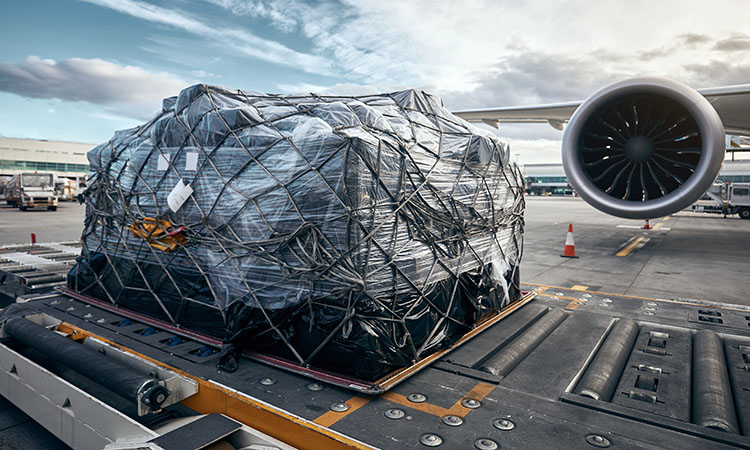 Chicago Rockford International Airport (RFD), along with Congresswoman Cheri Bustos, has announced the construction of a new international cargo centre set to be located at the airport.

In October 2020, the airport announced the construction of a 90,000ft2 facility, which is now a part of a new international cargo centre. In addition to the first building, Chicago Rockford Airport will also construct a 100,000ft2 building, a new ramp to accommodate six 747 aircraft and a new road that will accommodate tractor/trailer traffic to and from the facility.

Late in 2020, the airport announced an agreement with Senator International in which it was selected as Senator’s Midwest air hub. Since that announcement, Chicago Rockford Airport has entered into additional agreements with freight forwarders and airlines from around the globe to begin handling full plane loads of in-bound and out-bound international cargo.

The new international cargo center is being designed to accommodate daily multiple aircraft landings and departures containing international destination freight. The estimated total construction budget for the new facility is $42 million to $43 million. This figure includes the construction of two buildings, a new ramp for airplane parking and a new road.

The airport has begun work with Congresswoman Bustos and her office, as well as Senator Dick Durbin’s and Senator Tammy Duckworth’s office, in seeking support with and from the Federal Aviation Administration (FAA) for the construction of the new ramp. It is anticipated that the first building and two of the six aircraft parking spots will be complete and operational by 1 July 2021. The remaining construction should be completed by 1 November 2021.

Chicago Rockford Airport has arranged with Emery Air, an aircraft handling company currently located at the airport, to operate the new facility.

“Adding this new element to the operations at RFD, in addition to our UPS and Amazon operations, further elevates RFD as a world class and well-known airport throughout the world,” said Mike Dunn, Executive Director of Chicago Rockford International Airport.

In 2020, Chicago Rockford Airport was recognised as the world’s fastest growing cargo airport after seeing another significant growth in cargo operations (15 per cent above 2019).